So, you want to download some Warcraft 3 maps? Custom maps and modes is a long-held tradition in RTS games, and in fact it was a custom map/mode combination for Warcraft 3 called Defence of the Ancients that gave rise to what we now know as the MOBA. But even as these spin-off games rocket to new heights, people still want to download new and interesting maps for Warcraft 3, a tradition that seems to have continued through to Warcraft 3: Reforged.

There are hundreds if not thousands of options for custom Warcraft 3 maps, and plenty of places to go grab them. Rather than try and list out some top individual maps, we’ll look at the key repositories and summarize some of the options. Unlike what typically happens with mods, custom maps for Warcraft 3 specifically are meant to go in the Warcraft 3 folder in your user documents area.

We’ve found a handful of places where you can grab some excellent custom maps for Warcraft 3. Let’s take a look at them… 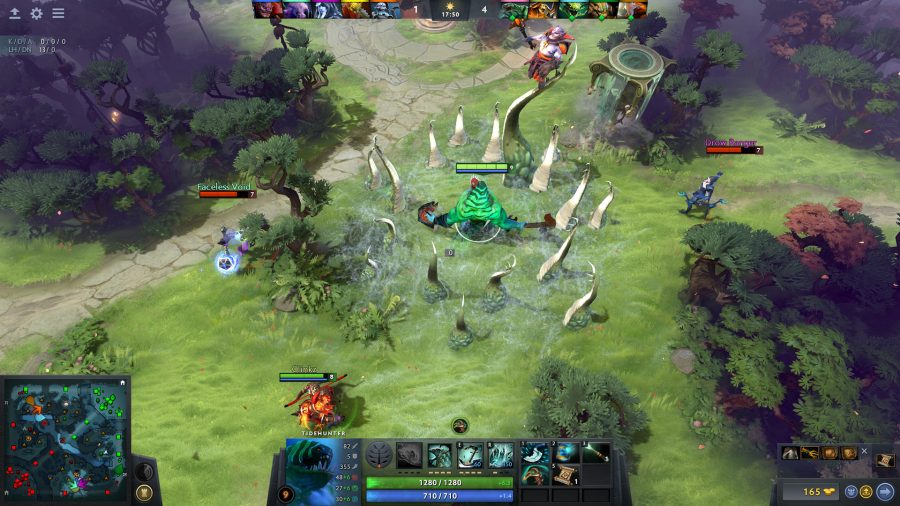 The Hive Workshop is a forum-based community that mainly caters to Warcraft 3 players, but they also have a Starcraft 2 section as well. It offers everything from fully made custom maps, to individual assets such as icons, 3D models, even spells. It recently launched a new version of itself into beta in 2020, offering an improved service for users.

Users can comment and rate individual maps, and you will be able to see how many downloads an item has. Filtering tools will let you see what’s currently popular, and there is a well designed tag system to further help you find what you’re looking for. 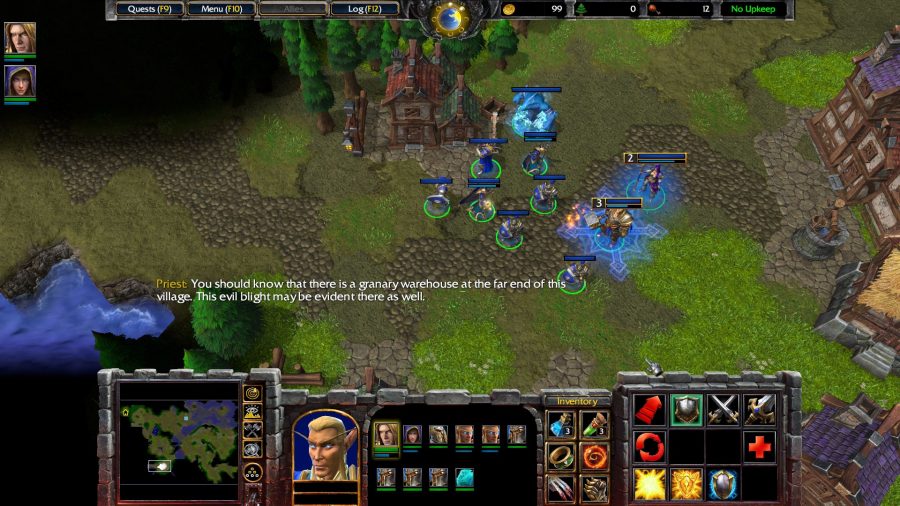 This repository doesn’t feature powerful filtering and searching tools like Hive does, but it does offer a way to host maps, as well as coordinate multiplayer lobbies. It works by plugging into BattleNet itself, so you first need to get your map hosted there and then it’s automatically archived on WC3 Maps.

Its mission statement reads: “The main goal of wc3maps.com is to archive every map being played on Warcraft III’s Battle.net platform as well as provide statistics and meta data about each map.”

Epic War is another manual repository, much like Hive, and features various filtering tools and categories, as well as user ratings and download numbers. Users can upload maps fairly easily, although ‘campaigns’ are not supported yet.

It’s worth noting that many maps can be uploaded in a state that means the World Editor cannot open them for further editing, but the game itself can run them just fine. This is because some authors protect their work so it can’t be easily copied. The official site FAQ has more information. 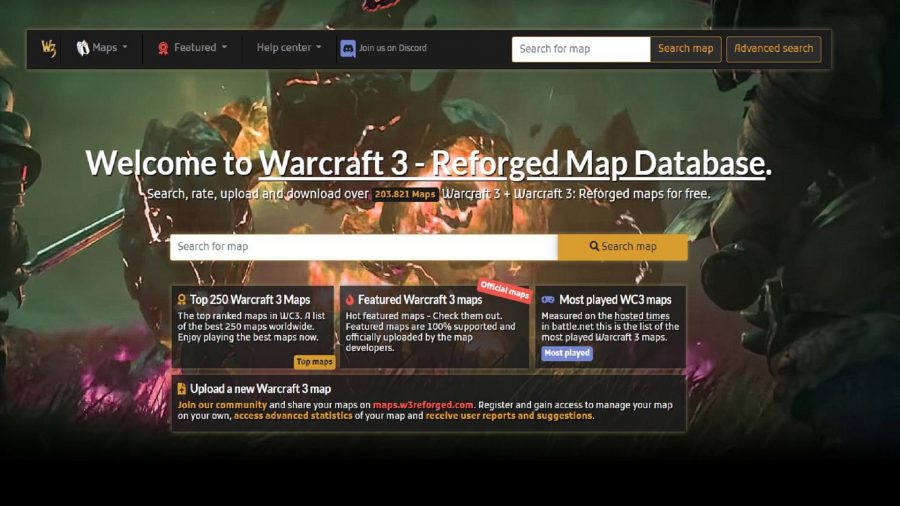 This is a newer repository that launched in the wake of Warcraft 3: Reforged’s release in early 2020. It’s database is a bit more modern and easier to navigate than some of the others, and features plenty of searching and filtering tools to help you find the maps you want.

Warcraft 3 Reforged Map Database also has special sections for officially featured maps, the “best” maps (up to 250) and there’s also a Discord you can join as well.

There are more repositories out there, and we may add more as we look at what they have to offer, but just by browsing the above ones you should be able to find enough content to keep your Warcraft 3 sessions fresh.