Here’s how Warcraft 3’s modding community paved the way for League of Legends and Dota 2.

That’s right, Warcraft III now offers a widescreen option to improve visuals and stop the UI being stretched for those using wider screens – which often distorted the game. Bookends have also been added to the in-game interface and black pillars have been added to menus. 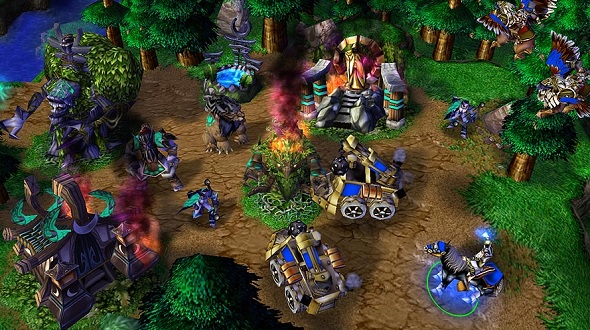 The update also squashes some bugs, and makes some much-needed changes to hero balance including units such as Paladin, Far Seer, Mountain King, and Blademaster.

You can check out the full list of patch notes here.