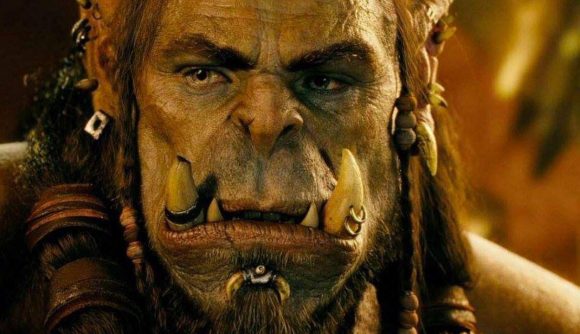 Blizzard currently has numerous projects in the pipeline, but as of right now none of those projects are Warcraft 4. Despite the eager reaction to the announcement of Warcraft III: Reforged, a full remaster of the 2002 game, the studio heads “don’t have any plans” for a fourth game in the long-running RTS series – although there’s the possibility it may happen in the future.

This was revealed in an interview with Blizzard senior producer Pete Stilwell at GameSpot. He said, “I wouldn’t rule anything out, but we don’t have any plans around [Warcraft 4] at this point.”

He adds that the studio’s current focus is on the remaster of Warcraft III, which is currently due out next year. “Getting [Warcraft III: Reforged] right, I think, is our priority first and foremost,” he says. You can check out the interview at GameSpot right here.

The last comments we saw from Blizzard regarding Warcraft 4 was Blizzard CEO Mike Morhaime stating that he “would love to see Warcraft 4 at some point,” and that was two years ago, so we certainly don’t expect to see another proper numbered Warcraft any time soon.

Warcraft III: Reforged, on the other hand, is due out in 2019. The new version of the game features fully remodelled characters and animations, remastered maps and campaigns, an upgraded UI and world editor, and 4K resolutions. It’s apparently contained “orders of magnitude” more work than StarCraft: Remastered, with multiple years of development time.

It was certainly received a lot better at BlizzCon than Diablo Immortal, the mobile spin-off of Blizzard’s Diablo series that the studio chose to end the show with rather than a tease of Diablo 4. The studio really doesn’t seem to have much luck with fourth numbered sequels.