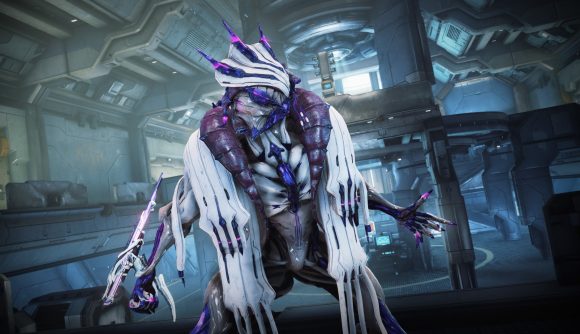 Warframe’s much-anticipated Call of the Tempestarii arrives today, bringing with it some of the biggest changes the space-ninja MMORPG has seen in years. Along with a new questline that takes place out in the newly revamped Railjack space, Call of the Tempestarii introduces Sevagoth, the 46th warframe, and an absolutely badass space pirate sea shanty.

In Call of the Tempestarii, you’ll be traveling across the Corpus Proxima, exploring a sector ripped apart by war alongside the Railjack AI Cephalon Cy. You’ll travel through dangerous void storms, battle all new Corpus bosses, and investigate “ghostly disturbances” in the eerie questline.

We’ve gotten a pretty good rundown of the changes coming in this update thanks to Digital Extremes’ dev workshop update, but today the studio has pulled everything together with a launch trailer that includes the aforementioned space shanty. The trailer only features a few bars of the tune, but just based on that we can already tell it’s another genuine banger – I like this one even more than ‘We All Lift Together,’ the work-gang tune that accompanied the release of the Fortuna expansion back in 2018. 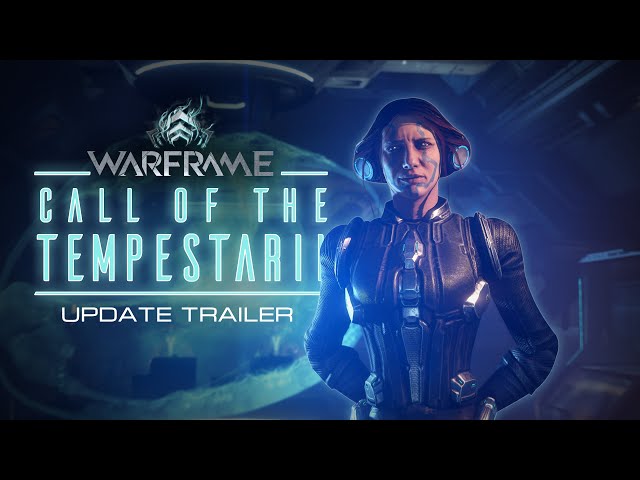 There’s also a brand-new profile trailer for Sevagoth, the Reaper, the Spectre of Death: 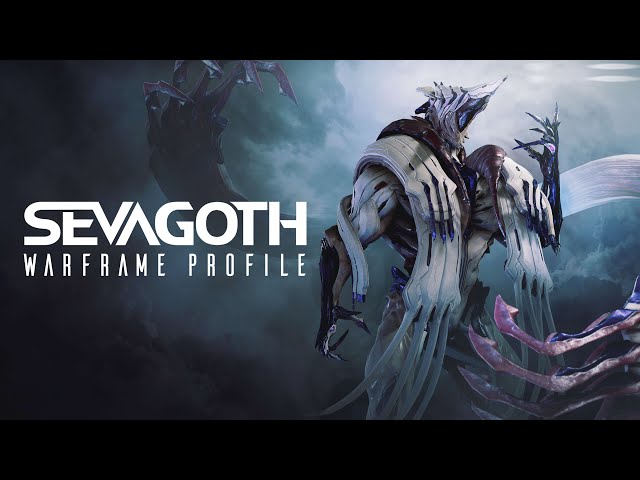 Damaging and killing enemies fills Sevagoth’s soul well, and he can use that energy to transform into his Exalted Shadow form. He looks like a pretty grim customer, and should be a blast to play.

The update is due out today, so you should be able to dive into Call of the Tempestarii any time now. We’ll all be sleepin’ in the cold below.