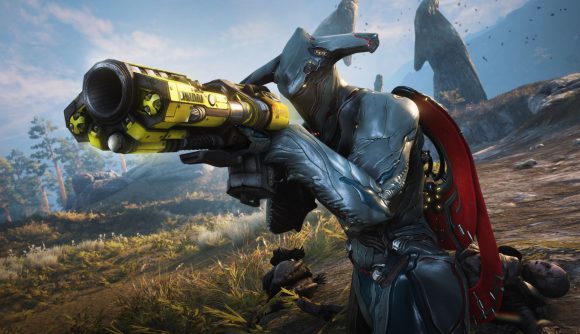 Warframe developer Digital Extremes and Epic Games have shared a big announcement at tonight’s 2020 Game Awards. Warframe is coming to the Epic Games Store, plus a free bundle of treats on the way to the action-RPG game for a limited time, which is inspired by the studios’ 1999 joint title Unreal Tournament. The devs have unveiled the Warframe Unreal Tournament Weapon Bundle, which will be available to grab exclusively via the Epic Games Store for the low price of nothing over the next two weeks.

The bundle features three fan favourite weapons from the classic PC game, bringing them to Warframe for the first time. It’ll be available to grab for PC players via Epic’s platform starting from right now through to December 24 at 23:59 PT / December 25 at 02:59 ET / 07:59.

As for what those three weapons are, the bundle adds Unreal Tournament’s Flak Cannon, Rocket Launcher, and Shock Rifle, which fans of the original title might remember, as well as the Drakgoon, Ogris, and Stahlta weapons (each with a slot). The pack also includes an Essential Critical Chance Bundle and Affinity Booster.

You can take a look at the Unreal Tournament weapons in action in Warframe (big ol’ helping of nostalgia included) below: 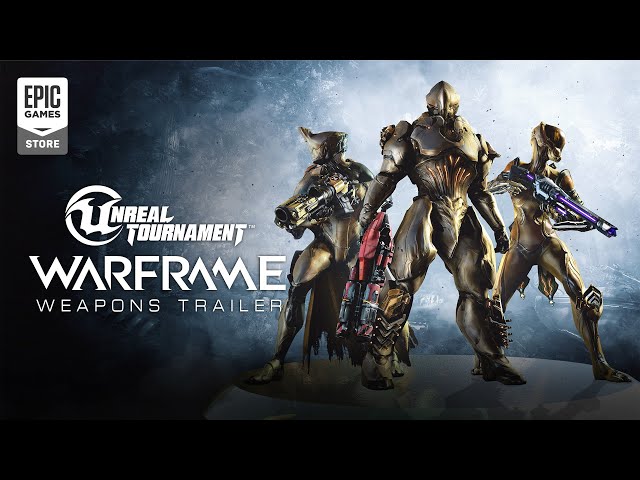 To grab the bundle, all you have to do (whether you’re an existing Tenno or not) is head to the Epic Store, sign in or create an account, and download the game – the Unreal Tournament Bundle will unlock automatically along with it.

“More than 20 years ago, the teams at Digital Extremes and Epic were working on the original Unreal Tournament,” says CEO of Epic Games, Tim Sweeney. “It’s awesome to see how much success Digital Extremes has had with Warframe, and we’re excited to be bringing it to the Epic Games Store, along with such a cool nod to that history.”