Warframe’s most musical of warframe, Octavia, is now included in Prime Access. Octavia Prime features a stunning new visual design alongside the suite of musical abilities that make her a unique character to play in the MMO game. The Prime redesign is an entirely new look for Octavia, with gold earrings, a ponytail fashioned from auxiliary strings, and a shawzin built into her torso.

Octavia’s unique playstyle is built around her Mandachord, an electronic instrument that allows players to put together their own battle music using melody, percussion, and bass. Combine that with the stringed shawzin instrument, which is a playable musical emote, and you can see why Warframe players have been busy filling forums and social media with their arrangements.

A YouTuber and Warframe player called Buff00n has created more than 3,600 tunes with the Mandachord, including tons of covers of popular songs. The Prime Access Bombast Instruments pack adds a new bass-heavy sound to the Mandachord, and the new Aristei Prime Shawzin comes with a new unique note pack for new melodic possibilities. 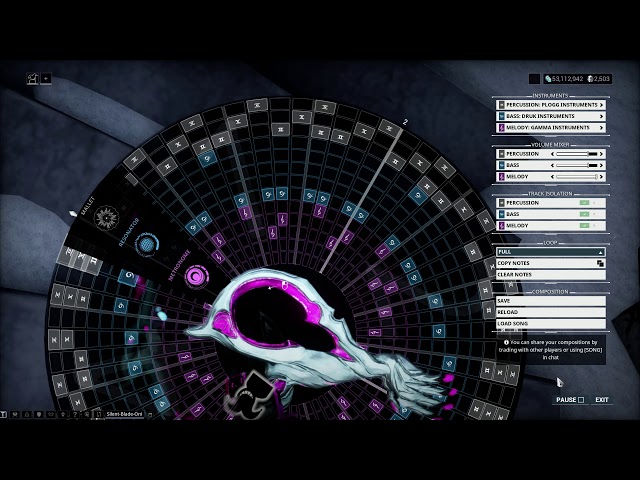 Add to all that a power boost from a new polarity slot, and it adds up to an ideal time to hop back into Warframe to take Octavia Prime for a spin. She’s available in the mallet, resonator, amp, and accessories Prime Access packs beginning at 11 a.m. PST / 2 p.m. EST / 7 p.m. GMT today, February 23.

Warframe is just one of our favourite free PC games, but check out the rest of that list if you’re in the mood for something a little different.