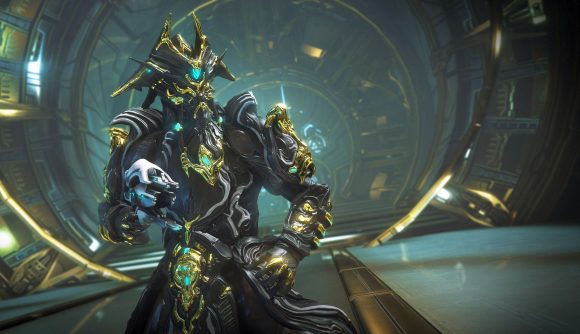 Warframe‘s big annual fan convention still managed to convene a lot of fans, despite the fact that it was all-digital this year. TennoCon brought the reveal of the Heart of Deimos and several other big Warframe additions, and might just have set the standard for game reveal events moving forward. It also set new records for Warframe on both Twitch and Steam.

On August 1, Warframe hit a peak concurrent player record of 155,004, as SteamDB shows – not counting the players on console or the standalone PC launcher. That’s up from the previous record, set during TennoCon 2018, of 132,201 concurrent players. We know Warframe hit a total of 50 million players back in March 2019, but we haven’t gotten an updated total figure since then.

You can check out a taste of TennoCon 2020 below. 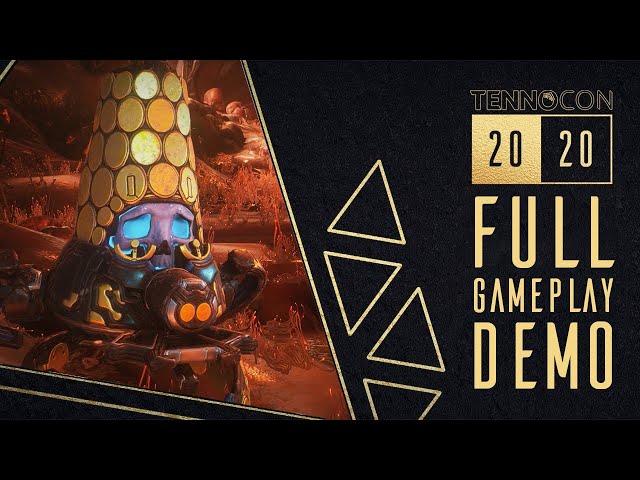 Check out all the Warframe Xaku abilities, while you’re at it. For more on multiplayer games, you can follow that link for a big list of great ones.