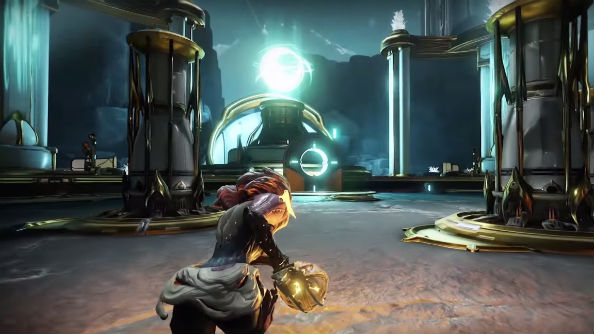 In terms of unexpected announcements, this takes the trophy. Warframe is set to receive it’s very own Rocket League-inspired sports mode called Lunaro.

Not much has been revealed about the mode, but the snippets of gameplay in the trailer below suggest it could be quite brilliant, with late dives to stop goals and impressive acrobatics on display. More to follow.

It’s a nice sentiment that: less war, more throwing glowy orbs around in an ultra-competitive arena sports mode. With Warframe’s classes and huge online player base there’s every chance this could emulate the success of Rocket League, even if just for a week or two.