What are the new Warframe Xaku abilities? The next big content update for one of the best MMO games Warframe is near its release date. Heart of Deimos takes players to the new planetoid of Deimos, where we’ll be able to battle hordes of the infested on its ravaged landscape. One of the tools we’ll acquire to help us through the coming conflict is a new Warframe, Xaku.

Xaku is odd, even when compared to the rest of the cast. Xaku isn’t one frame, rather it’s three separate warframes held together by the power of the void, and they make use of abilities each warframe provides. Xaku will arrive with three other new warframes in 2020 as part of a line-up of new content coming to Warframe. Players will also be able to pilot undead mechs in Warframe and recycle old warframes to expand on customisation.

There’s plenty coming to the Heart of Deimos update and while we don’t know everything about this new warframe, we do know the Xaku abilities we’ll get to play around with. 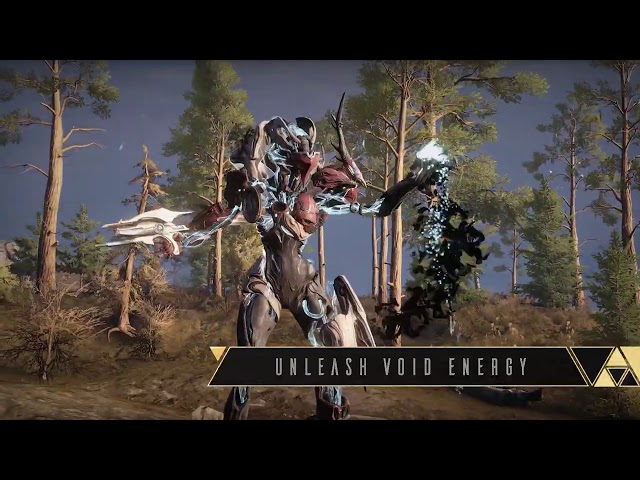 Here are all the Xaku abilities:

Xaku’s Whisper is their first ability and acts as a personal damage buff. When used, Xaku’s primary, secondary, and melee weapons all gain an additional void damage buff for a period of time.

Grasp of Lohk is Xaku’s next ability that allows them to steal the weapons off nearby enemies, turning them against their previous owners. To do this, Xaku shoots out a rift in the void filled with tentacles, which disarms any nearby enemies. These weapons then hover around the player and automatically fire upon nearby enemies, dealing void damage. If Grasp of Lohk hits any enemies without a ranged weapon, a void weapon will be generated regardless. The damage of these weapons scale with enemy level, so the more difficult the content you’re doing, the more powerful these stolen weapons will be.

The third ability Xaku can use is The Lost – which is actually a selection of three separate abilities taken from the three warframes it’s composed of and that you can choose between. The three abilities that can be triggered with The Lost are:

Finally, Xaku’s ultimate ability is The Vast Untime. This ultimate is initiated with a large self destruct where Xaku shoots the Warframe parts they are made from at enemies around them, dealing damage to those hit by the shrapnel. Once this is done, Xaku’s skeleton is revealed and controllable. In Xaku’s skeletal form, they take 75% less damage across the board. This buff remains up until the pieces of Xaku reform around them, which happens automatically after a short while. 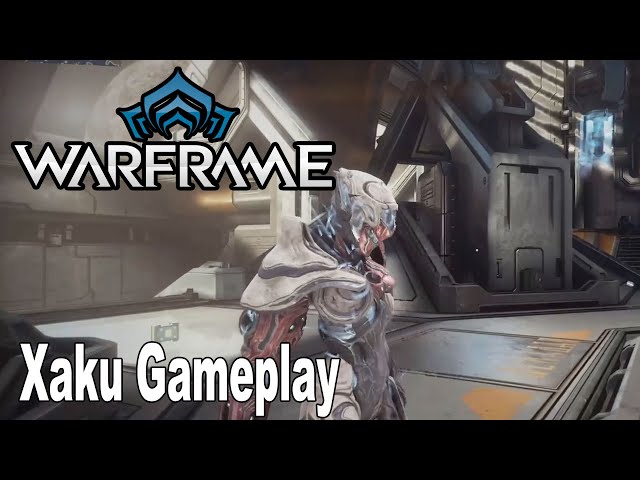 Overall, Xaku seems to be a unique addition to the cast of Warframe. The Xaku abilities revolve around void damage, a rare damage type scarcely used by warframes, and with just a brief look through what they can do there’s ample room for build diversity here. We’re eager to experiment with Xaku’s kit to find out just how far we can push this mysterious new frame once Heart of Deimos drops.

While we’re not sure how exactly we come to own this shiny new warframe, it’ll surely be tied to the new quest kicking off the start of the Heart of Deimos update coming August 25.

Connor has written for some of the biggest names in the business, including Eurogamer, PC Gamer, Kotaku, and GamesRadar+. He's also quite the Warframe expert.