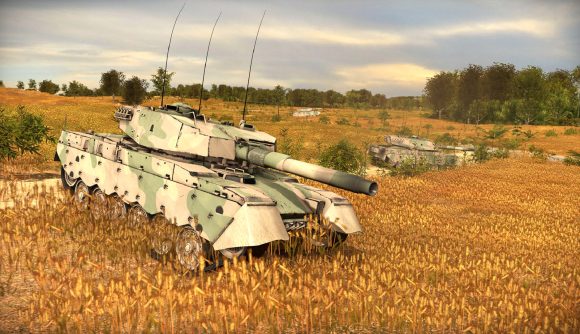 Wargame: Red Dragon is an ambitious cold war strategy game set in an alternate modern warfare setting. Created by Eugen Systems, it was the final entry in a trio of RTS games before the studio moved on to create Steel Division and Steel Division 2 – two excellent WW2 war games that make use of the same design.

Seven years after release, it seems there’s still plenty of interest in this game, however – it’s just got a bradn-new piece of DLC that will introduce the South African Defence Force as a playable faction. The new army receives over 90 new units, 20 of which introduce brand new unit models. Red Dragon involves warfare across air, land, and sea, although the SADF doesn’t get any naval units in this pack.

The South Africa Nation Pack is the most expensive single-nation expansion the game has received to date, but according to Eugen this is because this expansion “is the first in many years, with the number and quality of (new) models exceeding those featured in previous DLC.” And “not only that,” the developer explains, “the amount of work required for this expansion was substantial – game development is neither cheap nor straightforward, especially resuming work on a game as complex as Wargame: Red Dragon.”

The DLC is accompanied by a major balance patch which makes changes to many units in the game, as well as some outstanding bug fixes. You can read the full patch notes through that link. 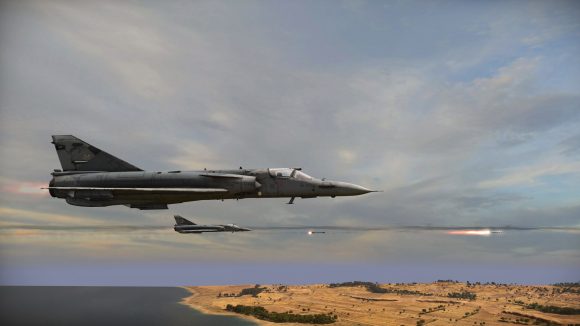 We’re not sure if this means that Eugen is going to be offering further support for Wargame: Red Dragon, or any of the studio’s other past games. Steel Division 2 is still in active development, with a new expansion in the works focusing on the campaign to liberate Italy in 1944.