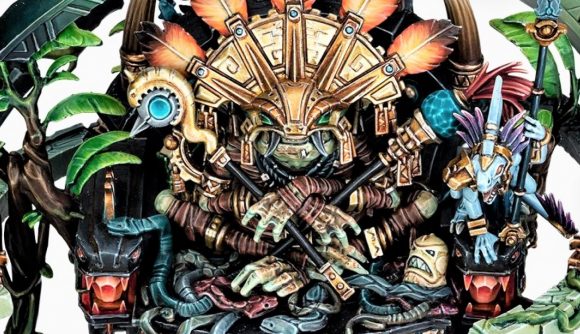 What do you mean, you haven’t heard of Wargamer? Preposterous. OK, a brief refresher: we’ve been around for ages – since 1995 in fact – covering hardcore digital and tabletop wargames, but we relaunched the website in January, with a snazzy new look and a big new mission: to become the world’s biggest and best tabletop games website. And we’ve got off to a cracking start – so if you love Warhammer, Magic: The Gathering, D&D, board games, or pretty much any game played on a horizontal surface, then bookmark us immediately (that’s an order).

Now, our fine compadres at PCGamesN have invited me to share some of our stories on the biggest tabletop goings-on from the past month, and, gee whillikers, it’s been a busy one. Here’s a little whistle-stop tour through the biggest news from April, across the diverse lands of miniatures games, tabletop roleplaying games, board and card games, and PC strategy gaming. 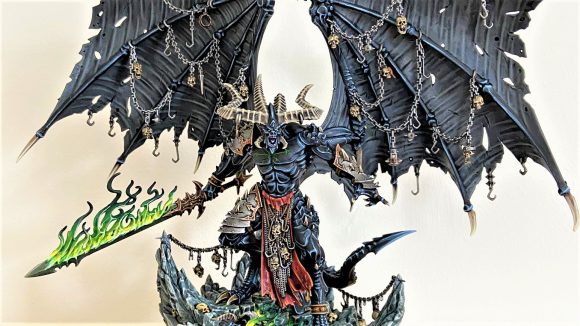 Beginning, as one must, with Games Workshop: Warhammer Age of Sigmar got two new massive, centrepiece models in April: the daemon prince Be’Lakor, which shipped out this month, and the reveal of a new model for the magnificent, floaty toad wizard, Lord Kroak – which sadly has no confirmed release date just yet. We also finally got a full-fledged starter set for Warhammer Underworlds, along with several other gorgeous newly unveiled miniatures we hope to see more of in May.

Just a short hop, skip, and a jump across Nottingham from GW towers, we find Warlord Games – whose 28mm WWII miniatures game Bolt Action got a brand new Pacific theatre starter set this month, complete with Japanese troops with lunge mines, and a Chi-Ha tank.

And, in the superhero minis department, Marvel United: X-Men dropped on Kickstarter midway through the month, raising a mutation-inducing amount of money in pledges for the new starter set, which features cartoon-flavoured miniatures for Wolverine, Jean Grey, Cyclops, Storm, Beast, and Professor X (with Sabretooth and Juggernaut thrown in for the baddies). 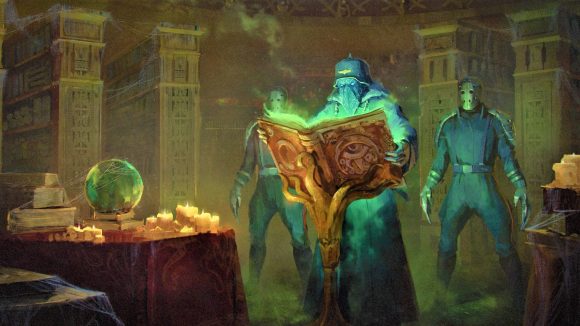 Right at the beginning of the month, Modiphius (maker of the Elder Scrolls: Call to Arms and Fallout: Wasteland Warfare miniatures games) launched its official Fallout tabletop RPG, which comes bound in the book equivalent of a blue-and-yellow jumpsuit, and replete with all the Vault Boy cartoons and videogame series references you could ever want. Also, you can play as a super mutant. What more can we say?

If you’re more into silk smoking jackets and non-euclidean library gunfights than Fallout’s post-apocalyptic pottering, Modiphius’ boss also told Wargamer this month the firm is bringing out a new Cthulhu “tabletop gaming universe” called Against the Gods Themselves. More on that soon. 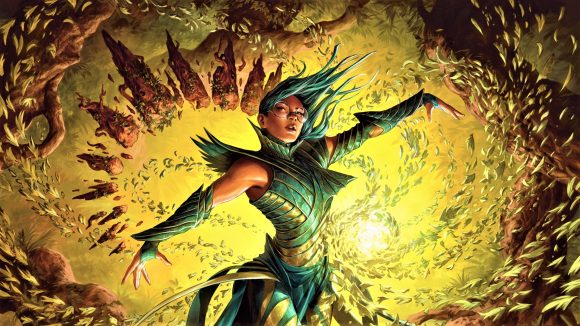 Magic: The Gathering launched its new set, Strixhaven: School of Mages, this month, and it’s precisely the fantasy-remixed, card-slinging Hogwarts it looks, sounds, and probably smells like. The new set’s still bedding in for both players and collectors, but one thing’s for sure: there are some very cool cards here. You can check out some of them in our pre-release previews article.

Plus, here’s one for all you PC-gaming roguelike addicts: the news that The Binding of Isaac card game, Four Souls, will release its first major expansion, Requiem, on Kickstarter on June 1. Check it out – if your innermost soul isn’t already completely withered from hundreds of punishing hours in the original PC game, that is. 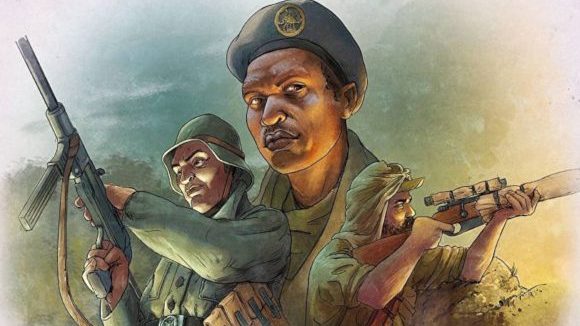 Possibly the best WWII board game ever made, Undaunted, is getting a “super big” sequel after its upcoming Reinforcements expansion, we learned this month. All-but-announced in a livestream at Shut Up and Sit Down’s AWSHUX online event, the full-scale sequel will likely focus on either the Pacific theatre, or the Eastern Front of WWII.

Meanwhile, Steamforged Games’ Monster Hunter World: The Board Game also landed on Kickstarter in late April, hitting its funding goal in less than 15 minutes. With two core boxes – set in the Ancient Forest and Wildspire Waste respectively – it’s doubtless a temptation for fans of the dangerously addictive action RPG, although, in our books, it stretches the definition of ‘miniatures’ (one of its monsters stands nearly a foot off the board). 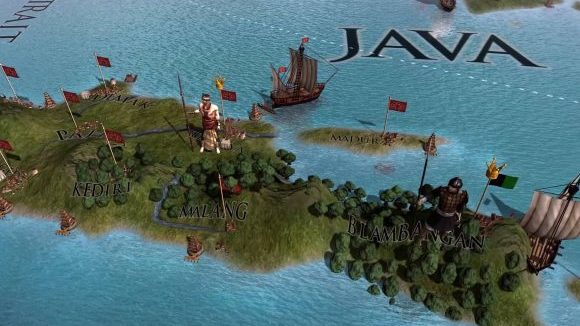 We had a chance to play some of publisher Slitherine’s new squad-level wargame Warhammer 40K: Battlesector in April, and – but for some odd mission-pacing issues – it looks very promising indeed. We eagerly await the full version to review for you very soon.

And we had quite an enlightening chat to Paradox Tinto studio manager Johan Andersson about Europa Universalis’ past, present and future – just a couple of weeks before the ill-fated Leviathan DLC launched and became Steam’s worst rated game (oo-er).

More pleasingly, however, he did tell us that sought-after sequels Victoria 3 and Europa Universalis 5 had been discussed internally, and the latter would be a reality “eventually”. More than most, we know how many PC grand strategy (and history) fans out there are waiting for that eventual day. When we know more, you’ll be the first to hear. Well, you will if you read Wargamer!