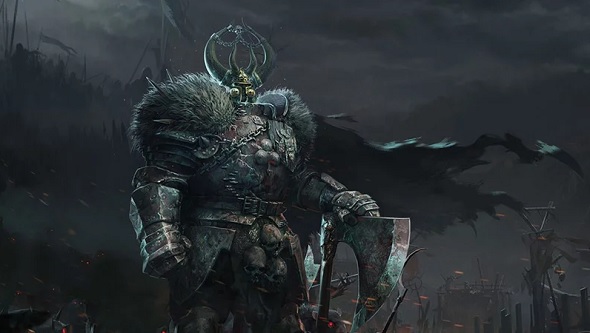 Vermintide 2 on PC has already outsold the original on all platforms.

Several bug fixes, and tweaks have been made to the Skittergate level. Perhaps the most welcome change is that the final boss fight is now divided into two stages, making the duration of the fight more equal between both parts.

These bosses have also undergone some changes. The boss in the first stage of the fight is now more resistant to burst attacks, but will deal less gun damage. The boss in the second stage has been seriously nerfed, as his health has been reduced by around a third. There spawning of enemies during the final boss fight has also been tweaked, to reduce the frequency of certain enemy types appearing. Overall, Skittergate should be easier. 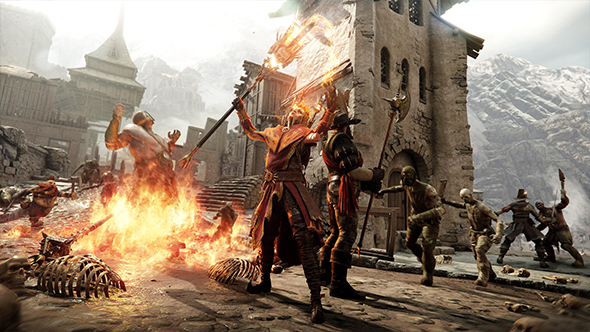 In addition, Bubblespit Halleberry (not the actress) has been nerfed, as the boss was deemed “more unforgiving” than the others. The latest patch makes the Burgersnot fight more fair and balanced, reducing max health by ten percent for all difficulties, making the Plague Wave easier to avoid, and lowering the number Marauders, and Berserkers which spawn on Legend difficulty. However, the fight remains challenging as the tweaks as mainly minor.