In Warhammer lore, the raw essence of Chaos refracts into eight ‘colours’ when it enters the material world. These colours are the Winds of Magic – this is why the symbol of Chaos is an eight-pointed star, and why magic, like Chaos, can be wild and corruptive.

These are the themes in Winds of Magic, Vermintide 2’s biggest expansion to date. Developer Fatshark is adding a new game mode in which the Winds will warp chunks of the game’s existing maps, giving them a new look and new objectives. The Beastmen will also arrive as a new enemy type – a twisted fusion of animals and primitive humans, they sit between Chaos Warriors, like the existing Rotblood tribe, and full-on daemons on the fingers-to-tentacles spectrum.

We spoke with Mats Andersson, game designer at Fatshark, about all these additions and the many more that are coming to – in my view – the best co-op horde game on PC right now. Meanwhile, if you missed the latest news, Vermintide 2 just got a trailer and a release month – August, though beta tests go live in June. You can sign up for those here.

PCGamesN: Tell us more about the weaves: can you tell us how they will modify the map, and what sorts of objectives and challenges they will add?

This is still being worked on, fervently. First of all it will give a new look to the world. The gameplay will be slightly altered to strengthen this feeling. The objective can alter between all types of weaves, but the basic one is to kill enemies and then to move on to a final challenge.

Will weaves affect anything else, like enemies or friendly abilities, for instance?

There are still a lot of different things in the weaves than can affect the playstyle, and the look and feel of each level. However we are still very much tuning them, so we don’t want to go into any specifics just yet. Even the ones we intend to launch in our upcoming betas might be changed before the launch of the expansion. We still want it to be based on Vermintide 2’s core combat, but at the same time feel fresh, so it is a lot of fine tuning to find the right balance. 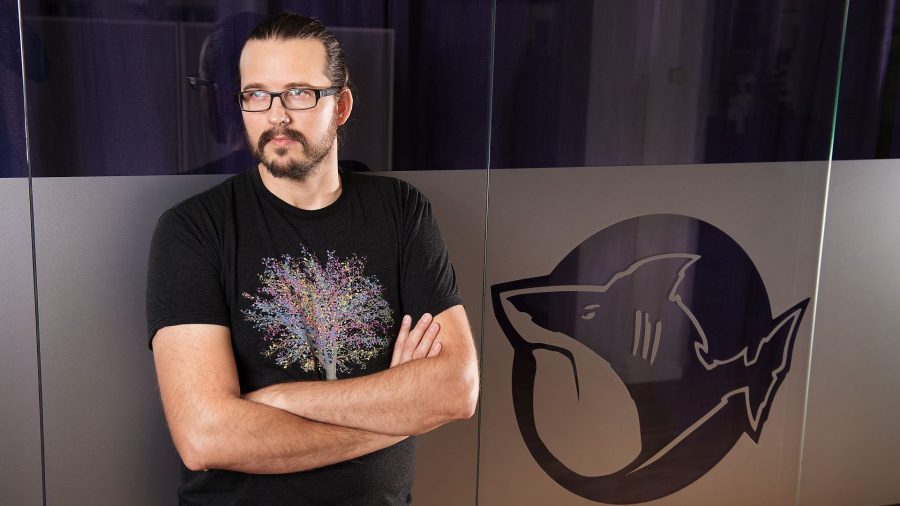 Will we get to employ particular spells from Warhammer’s Winds of Magic? If so, which ones (Purple Sun?), and how will we do so?

Not as of now. However we intend to work with the Weaves for a long time and we will see where we end up in a few years.

Will Winds of Magic interact with heroic deeds and difficulty levels in any way? If so, how?

The Winds of Magic brings new difficulty levels both for the normal game mode but of course also for the Weaves.

What’s the new difficulty level, and how will it work? Is it just a flat increase in enemy numbers, damage, etc or does it do anything special or unique?

We have made a huge overhaul and improvement of the way difficulties work overall. There are a lot of mechanics and variables that ties in to the difficulty is implemented. 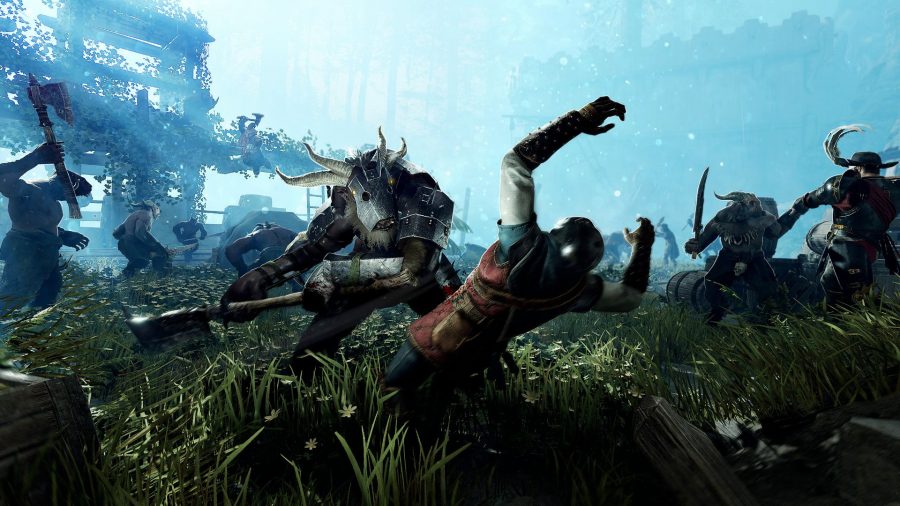 What were your ‘design pillars’ with respect to the Beastmen? What were the key qualities you had to depict in order to do them justice?

We wanted them to be as savage and bestial as possible, to be able to convey that pure, animalistic hatred of anything civilised and ordered.

How do the Beastmen differ in playstyle from the Rotblood and Skaven?

They are tougher and more intense. As well as horned.

Why did you go with the Beastmen over any other army? Undead, for instance, would lend themselves really well to Vermintide’s gameplay – did you maybe feel that zombies and so on were a little too obvious or played out, after Left 4 Dead?

Not at all, the undead are core part of Warhammer, especially during the End Times. Since both undead factions are enemies to both the Rotbloods and Skaven (Nagash never forgets), they would have to be entirely separated in the adventure if we wouldn’t want them to fight only amongst themselves. So adding undead would have to mean a full set of enemies, while Beastmen could reasonably work together with both [Chaos Warriors and Skaven] if they had a common goal. If we were to ever introduce undead, we would want to do them justice and have that full set ready at once, including multiple hordes, specials, elites, monsters and lords. 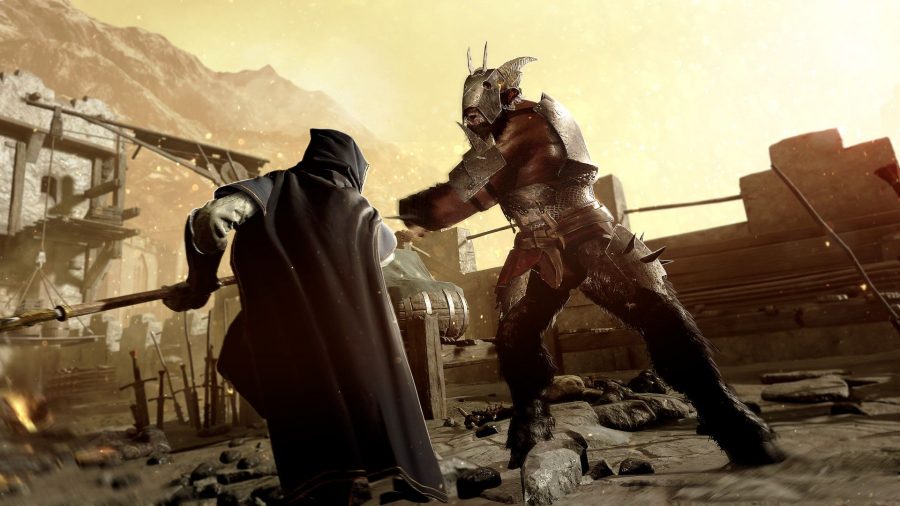 Bestigors and Minotaurs are both confirmed, which is exciting. Any chance of a Cygor, Jabberslythe, or Shaggoth, or would that be too much?

Not at this point, but who knows what the future holds…

What’s been the impact of Tencent picking up a 36% stake in Fatshark? Can you point to a material example where the investment has really helped strengthen Vermintide 2?

I think it is too early to have any material examples. What you will see is that we will continue to work on long-term support of our games. We will also continue to strive for high quality and avoid short-term gains. Being backed by Tencent will for sure give us time to build the games we want to build.

Is there any word on new heroes?

Not for the foreseeable future.  We feel the current five are a beloved party and have a very nice history and repertoire amongst themselves. Adding a new one would not only require a lot of work in terms of backstory, character modelling, weapons, balance, and not least voiceover dialogue, for both the new character and all the old ones. We wouldn’t want to either mute or ostracise the newcomer, so this would entail several thousand lines for them and a couple of thousand for the old ones for actual back-and-forth dialogues. Then [a second new hero] would be the same amount, but with the addition of the first one, plus even more for the existing ones (including the first new) and so on. It is not that we don’t want to, but there is always a priority between different things.