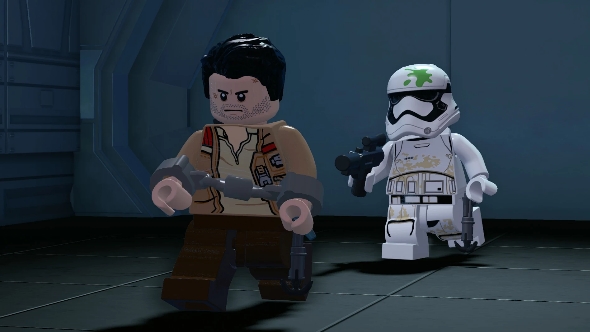 Time Warner delivered their financial reports for 2016 today, showing a reduction in videogame revenue for the year.

Sometimes it’s better to focus on what’s ahead. With that in mind, check out our list of upcoming PC games.

In comparison, 2016 was headed up by the publisher’s Lego games: Lego Marvel’s Avengers, Lego Dimensions and Lego Star Wars: The Force Awakens. In console land, there was also the Batman: Return to Arkham remaster and Batman: Arkham VR.

Business was booming on the movie and TV side of the company, but it’s clear that 2016 didn’t live up to 2015 on the gaming side. Let’s hope 2017 is a stronger year for them.