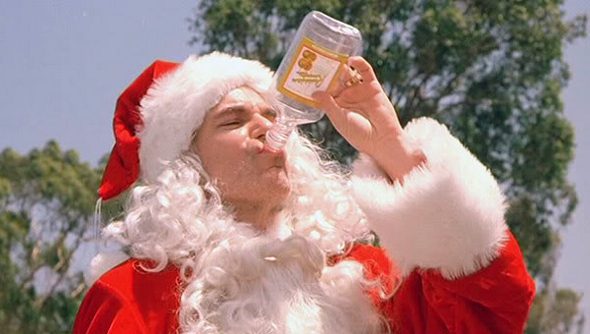 There was a time, fondly remembered, where one only had to worry about Steam setting fire to wallets and draining everyone of their Christmas cash, but ever since Green Man Gaming started trying to get in on the action, it’s been like a war, where our bank accounts get caught in the crossfire.

Today, Green Man Gaming launched “Dealsford“, its winter village filled with sales. It boasts over 2000 deals waiting to be uncovered, with each quaint house representing a publisher. Expect daily deals, flash sales, special giveaways and all sorts of festive, money draining shenanigans from today until January 6.

The first daily deals reduce Batman: Arkham Origins (and the season pass), Brothers: A Tale of Two Sons, The Witcher 2 and Europa Universalis IV by 50 percent, while The Killing Floor Complete Pack has been knocked down by 75 percent.

Publisher specific deals will be changing daily, as well, so keep an eye on on all those little houses for tasty treats. There’s an indie house to boot, currently offering Swords & Soldiers, The Witcher 2, Strike Suit Zero, Godus, Dear Esther and Miner Wars 2081 with discounts between 50 and 75 percent.

Good thing I buried my wallet in the garden earlier. Hang on… why is there a trail of dirt leading to my pocket?