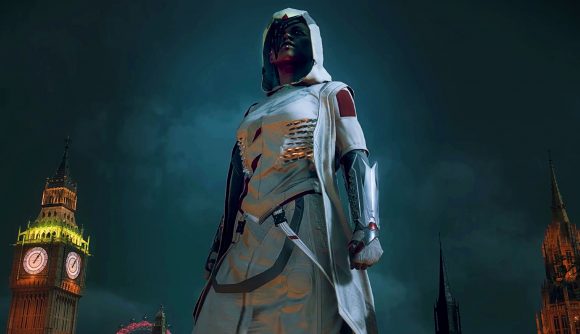 Owners of the season pass for hack-tastic open-world game Watch Dogs Legion will be able to play as an assassin next week – and not the kind of assassin who skulks around near-future London with a silenced pistol. A new bit of DLC arrives for Watch Dogs Legion next week, and along with some new missions, there’s a new member of the Assassin Brotherhood from the Assassin’s Creed series.

If you own the Watch Dogs Legion season pass, you’ll be able to play as Assassin Darcy starting August 24. She’s a member of the Assassin Brotherhood, and comes equipped with the trademark hidden blade at her wrist and a penchant for sprinting along rooftops. Of course, she’s also got a stylish assassin uniform, complete with hood, as well as what appears to be an owl-style mask for when she needs to fit in with her new DedSec pals.

There’s new content on the way even if you haven’t sprung for the season pass, however. Everyone who owns Watch Dogs Legion will also be seeing two new story missions, as well as a handful of new world events. 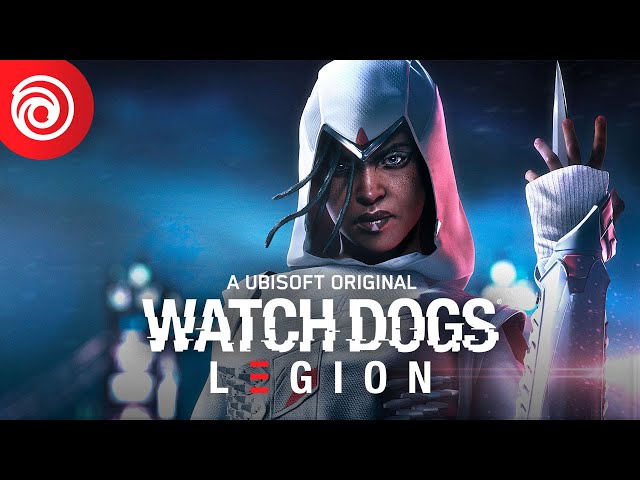 Last we heard, Watch Dogs Legion’s PvP modes were due sometime in August as well, so that may be arriving alongside the DLC. Ubisoft hasn’t yet specified when that’ll become available, but it involves two modes called Invasion and Extraction. The Legion of the Dead zombies mode is also on the way, and is currently available in alpha on PC.