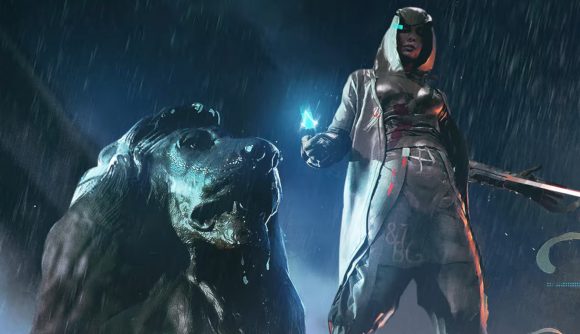 Watch Dogs Legion launches at the end of this month – that one kinda snuck up, didn’t it? – and Ubisoft is lifting the veil on what’s coming to the game post-launch. Naturally, there’s a load of both free and paid content on the way, and the season pass will include something to spark the collective imaginations of long-time Assassin’s Creed fans: a playable, modern-day assassin.

Darcy is a member of the Assassin order, and will be playable as part of the Bloodline story DLC. Alongside Darcy, the DLC also introduces three other playable characters: Aiden Pearce, the ‘iconic’ dingus who starred in the first Watch Dogs, Wrench, from Watch Dogs 2, and Mina, an original character who was subjected to transhuman experiments and can now mind control NPCs.

Way back in the early days of Assassin’s Creed, before the end of AC3 made clear that Ubisoft was not especially interested in delivering on the long-term meta-story, it seemed like the natural climax of AC would be a full game set in modern times with all the building-climbing, rooftop-diving action of the historical entries.

It’s clear now that the modern Assassin’s Creed is unlikely to happen, but hopefully Darcy’s role in Legion will give us a taste of what might’ve been. And hey, it’s not the first time we’ve seen Assassin’s Creed and Watch Dogs exist in the same fictional universe. 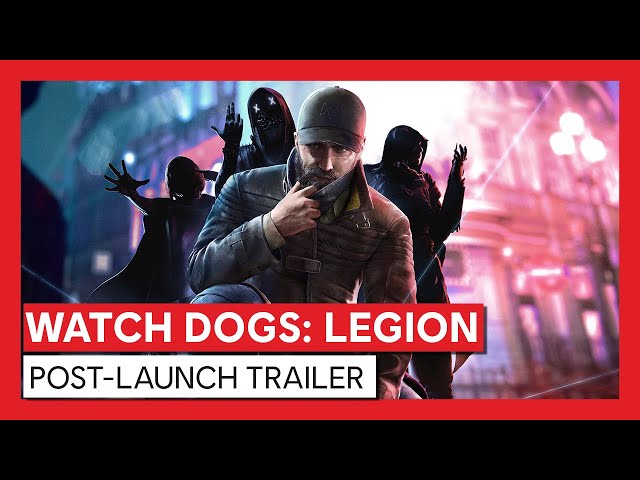 Besides the paid DLC, there’s going to be a load of free content, starting with online co-op on December 3. That update will let you join up with buddies for four-player free roam, hit new co-op missions designed for two to four players, join up for challenging raid-style Tactical Ops missions, or get into eight-player PvP with Spiderbot Arena, which is pretty much just BattleBots.