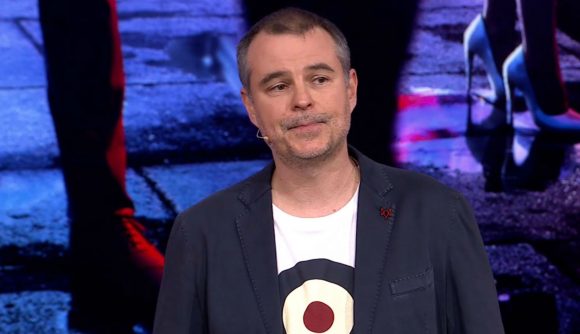 Watch Dogs Legion is set in a grimly oppressive near-future London.  – game director Clint Hocking said at Ubisoft's E3 2019 conference that the British capital has become a “surveillance state”. He also acknowledged that, with Brexit, London is at “a turning point” in real-life. It turns out that Legion will explicitly use that turning point to set up London's descent into authoritarianism.

It's an unusually condemnatory stance for Ubisoft to take on a real-world political development, which has real supporters. Despite many of its games taking politically-charged settings – such as a narco-war in Bolivia and a messianic cult in rural America – Ubisoft has until now made little of those settings.

This has been delibeate. Ubisoft execs have said being overtly political is “bad for business” and that its games are politically impartial.

Hocking’s suggestion that the causes of Brexit are the causes of problems in today’s world is therefore a conspicuous change in tone. “I believe that it’s our responsibility as creators of culture to talk about stuff that’s real, and that matters to people,” he elaborates to IGN. “I think Ubisoft is a bold company and has a willingness to explore issues and allow creative teams to engage with challenging subject matter.”