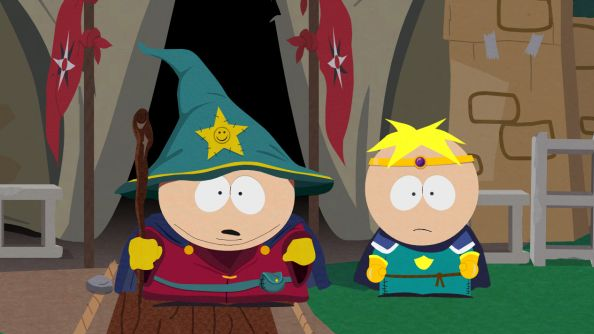 Tutorials. We’ve all had enough of them by now. Unless you’re hyper-inventive IP of the year with all kinds of crazy new mechanics, chances are we know exactly how to play you. And if you’ve played an RPG before, you probably know how to play South Park: Stick of Truth. If you’re unsure about that though, you can watch the tutorial right here and now.

For everyone else, here’s the first fifteen minutes of the game to enjoy. It’s a bit like the cartoon, just ten minutes shorter.

You should now be pretty well versed in the basics of combat thanks to Cartman’s wise words, and ready to tackle the worst South Park has to throw at you come release day on March 7th.