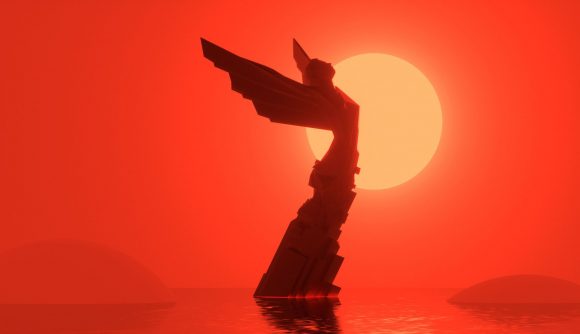 Tonight marks one of the most important events in the annual videogame industry calendar: the 2020 Game Awards. Hosted by industry vet Geoff Keighley, the show is essentially like the Oscars of gaming, with a whole raft of categories recognising and celebrating excellence across the world of games. If you’re keen to tune in as the action unfolds, you’ve come to the right place.

As highlighted by Keighley on Twitter, the 2020 edition of The Game Awards will be shown across a whole bunch of different platforms, which you can tune into for free. You can catch the show via the clip further down this page right here, or head to YouTube here (with a 4K option), Twitch here, Twitter here, or Facebook here. Plus, there are 45 additional global platforms listed on the event’s site here.

There’s a whole bunch of categories featured in this year’s event, with the Game Awards 2020 nominees having been announced last month (you can check out the rundown of all categories and nominees in full at that link).

Hades and Last of Us Part II lead the pack in terms of nominations, but we’ll have to wait until those final announcements start rolling out later on to see which games and devs score the wins. As explained on the Game Awards site, “winners are determined by a blended vote between the voting jury (90%) and public fan voting (10%)”, with the public voting having closed on December 9.

You can find out more about The Game Awards on the event’s site and, while you wait for the show to go live, you can check out our handy list of the best new PC games out now (or even the best PC games around overall) if you’re on the lookout for something new to delve into.