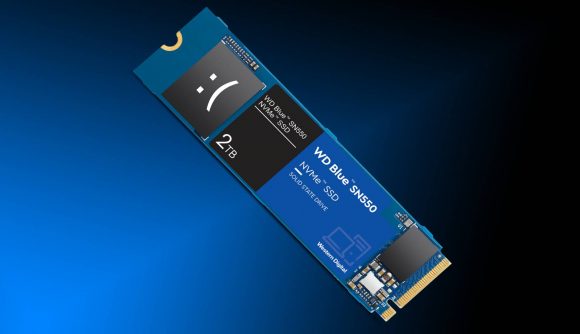 Gaming SSDs could be the next component to suffer from supply issues, thanks to a recent dilemma at Western Digital’s production plants. According to a Trendforce report, the memory manufacturer lost 6.5 billion gigabytes of memory due to contamination, accounting for 3% of the company’s annual output.

While the specifics of the contamination issues aren’t clear, the incident predominantly affects 3D NAND flash memory. As a result, SSD prices in Q2 this year could increase by 5-10%, and the situation could exacerbate ongoing gaming PC shortages as a whole.

In a statement, Kioxia Holdings Corp, Western Digital’s business partner, says that the issue relates to “impurities in a specific production process of the 3D flash memory.” While the company says it’s taking steps to implement a recovery plan, it doesn’t expect its 2D NAND operations to be affected. This could enable some storage options to dodge impending pricing and availability woes, but it could still sting anyone hoping to buy the best SSD for gaming.

GPU pricing is already causing a headache for enthusiasts, as Nvidia’s upcoming GeForce RTX 3090 Ti could cost near $4,000 USD (if it ever releases). If Western Digital’s dilemma becomes a worst-case scenario, it could stifle our storage upgrade plans, which in turn could hamper games that reply on super speedy SSDs. 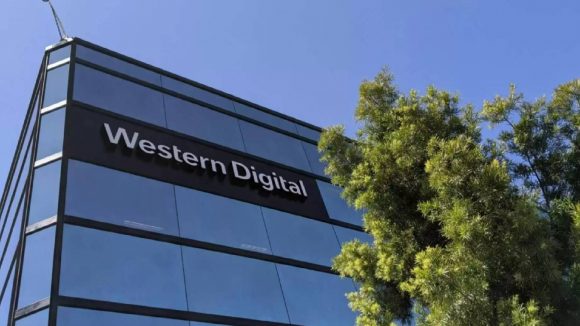 At the moment, there are still great SSD deals out there in the wild, so you might want to grab one while you have the chance. Hopefully, Western Digital and Kioxia can curb any repercussions sparked by the contamination incident, especially since future Steam Deck owners might want to upgrade the handheld’s M.2 storage.