This weekend, our cousins across the Atlantic are celebrating the fact that they aren’t British with fireworks and ribaldry. I confess a not insignificant amount of jealousy. For the rest of us, it’s a normal weekend, but at least we have games to fill in the miserable hole in our lives.

Here’s what you should consider picking up this weekend. 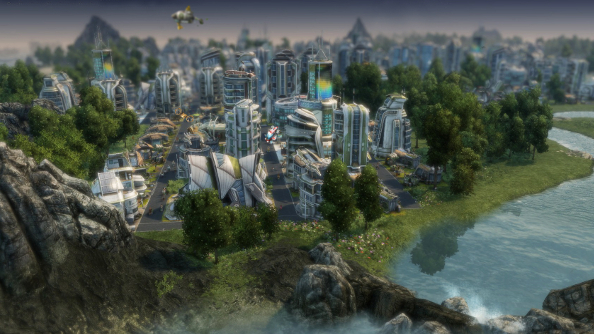 BlueByte’s economic city building series reached its highpoint with Anno 2070, taking the series out of the past and plonking it firmly in a post-ecological disaster future. It’s both familiar and novel, and crikey is it gorgeous.

The only downside is the awful DRM and the fact that it’s at the mercy of Ubisoft’s servers. But at £4.99/$7.49, it’s definitely worth it. 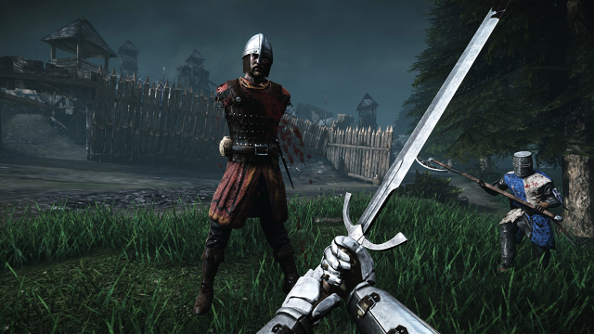 Gosh, chopping off a man’s limbs and yelling a battle cry as you charge into a crowd of sword wielding enemies is a whole lot of fun. Chivalry remains one of the most entertaining first-person melee games.

Greenman Gaming has knocked down the price by 80 percent, and you can get the core game, the expansion, the complete edition and a 4-pack. 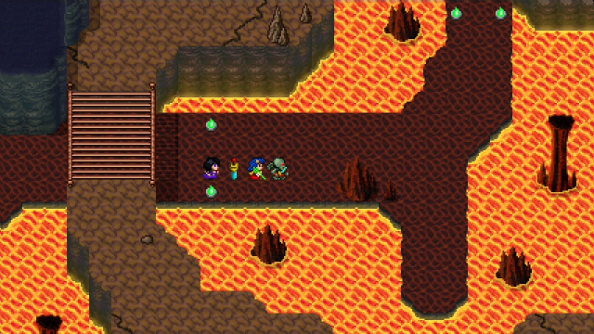 Cthulhu Saves the World and Breath of Death VII are 8-bit RPGs, part parody, part pastiche. Full of unlikely heroes and silly adventures, they playfully mock the genre, celebrate it, and manage to avoid repeating the mistakes of the past. The double pack is on sale on Steam, and you can get it for a mere 29 pence/44 cents.. 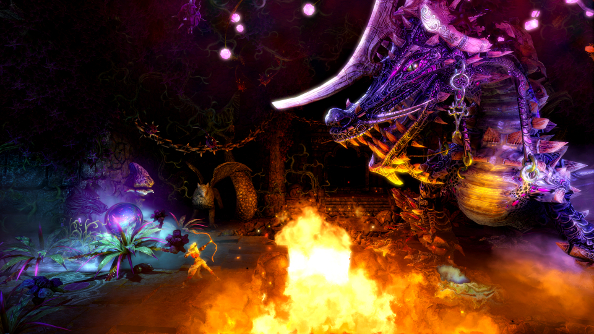 The second Humble Bundle to celebrate female protagonists, the Leading Ladies 2 Bundle includes the stunning Trine 2, Double Fine’s Hack ‘n’ Slash and Sunset. $12 or more gets you all the games, beat the average to get A City Sleeps and The Marvelous Miss Take, or pay what you want for Trine 2, Lumino City and Hack ‘n’ Slash. 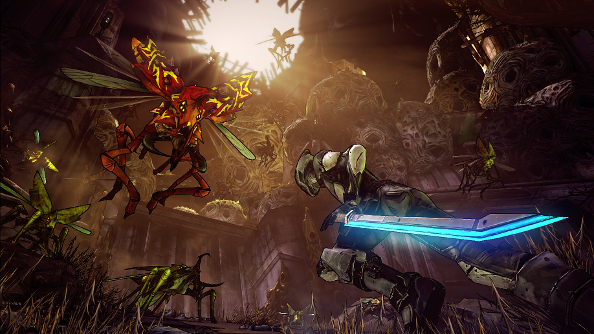 Another Humble Bundle! This time it’s for the Borderlands franchise, not including the hysterical Tales from the Borderlands series, lamentably. It includes almost everything else, though.

Pay what you want and you’ll get the first game and all the main DLC packs, beat the average and you’ll gets its sequel, even more DLC, and a discout for the Pre-Sequel. For $15, you can have it all, including a 2K discount voucher.

Indiependance (not actually a) Sale

Okay, real talk time. All of the sales we post here are great for the consumer, but the current video game culture of constant sales, bundles and absurd discounts isn’t the healthiest. It devalues products that are, often, massively expensive to make and has created a cycle where already hard up indie devs are forced to immediately discount their games just to get noticed.

That’s what the Indiependance Day “sale” is all about — actually selling games at full price. There’s a massive list of indie games, and not one of them has been discounted. If you see something you fancy and are happy to spend a bit more to support a dev you like, then why not pick something up?