It’s the first weekend of December, a time to do some almost last minute Christmas shopping or, if you’re like me, a time to spend the next couple of days stuck inside playing lots of videogames because it’s cold and wet outside. What a miserable time of year! Oh well, at least we’ve got cheap games to keep us in good cheer. 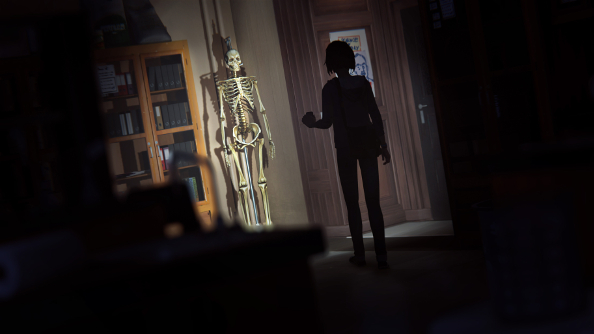 Dontnod’s episodic adventure series is a PCGN office favourite, combining our twin loves of time travel and teenage drama — what a treat! This first season was a cracker, getting better with every episode. The fifth and final one is 50% off on Steam right now, as part of a promotion for the recent Game Awards malarky, while the full season is 30% off. Get it, because it’s hella good. 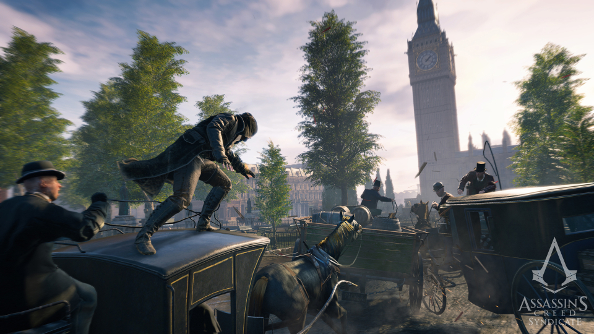 The latest in Ubisoft’s trip through the history of murder, Syndicate only came out last month and it’s already a whopping 40% off on Steam. The discount, though significant, really just puts it at a price you’d normally expect to pay for a full price PC game, but £29.99/$35.99 is still not bad for a brand new Ubisoft game. Certainly better than the £49.99/$59.99 they were asking for before. 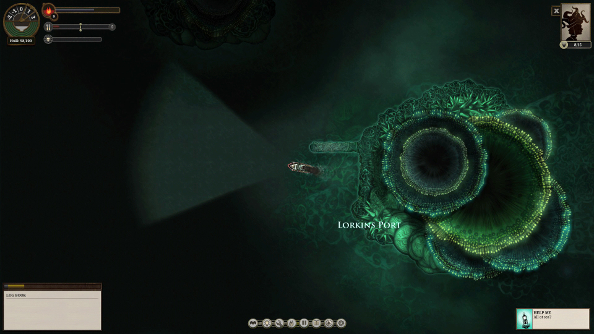 Oh gosh, get it. Get it. If you want to play my favourite game of 2015, then this is probably it. Failbetter’s mix of Lovecraftian horror and low seas adventure is a unique treasure and a treat for anyone with an unhealthy obsession with words. It’s also spooky and completely bonkers and you can own a ferret, which is lovely. It’s 50% off on GOG in the Big Winter Sale, but the deal has less than a day left, so be quick. 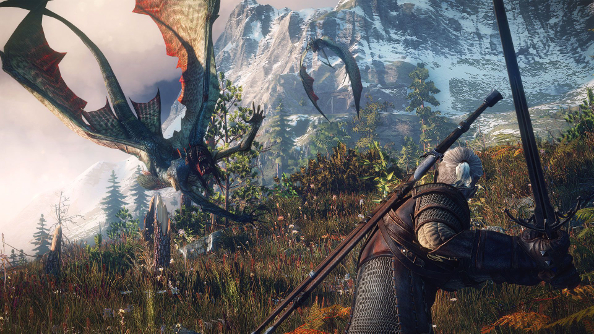 Well, will you look at this — my other favourite game of 2015 on sale as well. What a wonderful time to be alive. The Witcher 3 is one of the greatest RPGs ever made — for reals — and you can grab it on GOG for a significant discount of 50%, while the also excellent DLC is discounted, but only by 10%. Still, I recommend both, because they are more than a bit special. 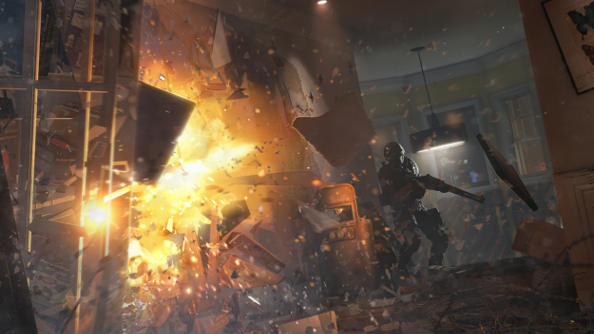 Another normally very pricey Ubisoft game knocked down after only just launching — it’s a good weekend. Green Man Gaming are selling Rainbow Six Siege, the excellent tactical shooter, for 40% off. If you can talk some chums into buying their own copies, then you’ve got one of the best team games around, you lucky devil.