This is a very special Weekend Deal Dump, chums. I’ve loosened my grip over this weekly feature, allowing someone else to select what sales to draw your attention to. The someone else in question has exquisite taste, so don’t be worried. Who is it? Why it’s my best pal, Max the labradoodle.

Okay, dog. Don’t screw this up. 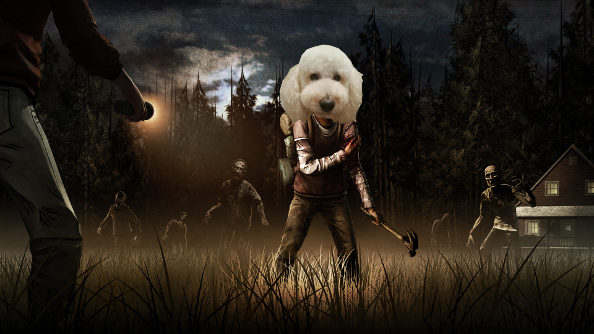 Another summer sale appears, this time from Green Man Gaming. They’re doing daily themed deals, starting today with the Day of the Undead. A slew of zombie games have been discounted, from Telltale’s The Walking Dead to Resident Evil. If you’re not tired of the shambling hordes yet, there’s a good chance something will tickle your fancy. Select games will also net you a free mystery game.

When I told Max, he stole a piece of chicken from my Chinese takeaway and barked. 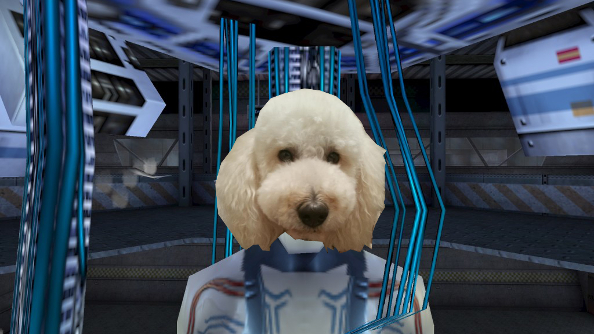 GOG’s discounted a bunch of Square Enix games, ranging from Deus Ex to Startopia. There’s hardly a single title in there that I wouldn’t recommend, and you can get all 27 of them for under £45. Thats 27 games for the price of a new console release. Not bad at all.

I pointed this out to Max and he licked my beard and then fell over. 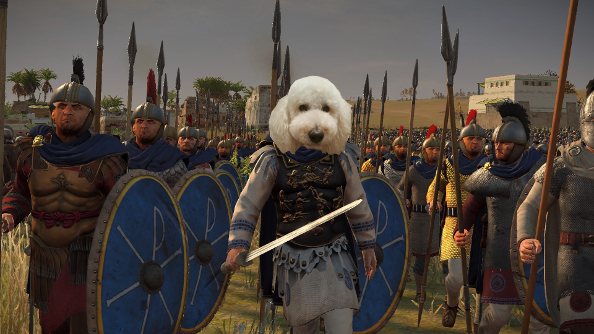 There have been quite a few Total War sales lately, but this one also includes the excellent Total War: Attila, which has been knocked down by 33 percent. The rest of the discount range from 75 to 50 percent. You’d struggle to go wrong with any of them, but I’d recommend either Attila or Shogun 2.

I showed Max these deals and he barked enthusiastically and then snorted. Have you ever seen a labradoodle snort? It’s adorable. 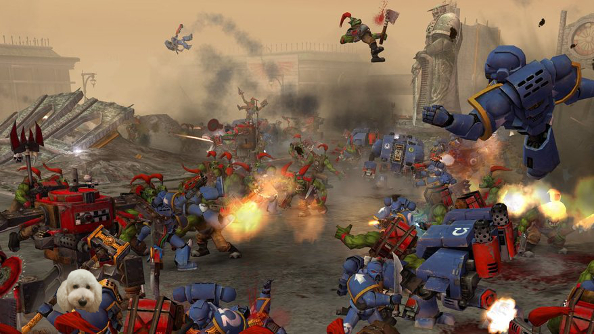 Over on Steam, the original Dawn of War and its expansions have been discounted. They’re all great, especially if you prefer good old fashioned base building and large armies over the smaller scale squad stuff that the sequel presented. You can buy them individually or as part of the Master Collection, which is 75 percent off.

Max screamed “Death to the Xeno” and then bit the head off an Ork. 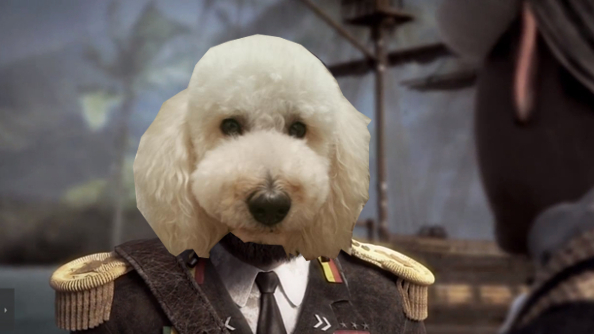 Even though each sequel only really brings incremental changes to the game, Tropico 5 remains my favourite vanilla version of the Carribean management and city builder sim. Bundle Stars has the core game and all of its DLC on sale right now, so take a gander. The main game is 78 percent off.

Max stole my sock and started chewing it in appreciation of this deal.

And there you have it. A bunch of sales, approved by a very silly dog. As always, if you spot any other good deals, be sure to let everyone know in the comments.