Oh my, it’s been awhile since I’ve had to scour the internet for a few lovely deals, but since Ben and Kirk are otherwise engaged, here I am again, steering the Weekend Deal Dump through this difficult time. Point your squishy orbs of sight below, and maybe you’ll find something to tickle your fancy. 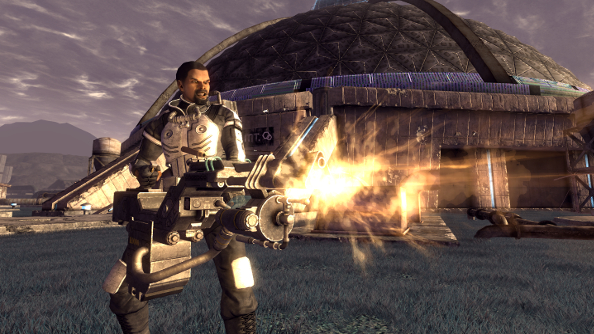 Fallout 4 is on the horizon, but as the number suggests, it’s far from the only Fallout. You can get the rest of them on Steam for up to 66% off. They’re all great, of course, but if you only get one, make it the Fallout: New Vegas Ultimate Edition — it’s the best of the bunch. It will set you back £7.49/$9.99.

South Park: The Stick of Truth 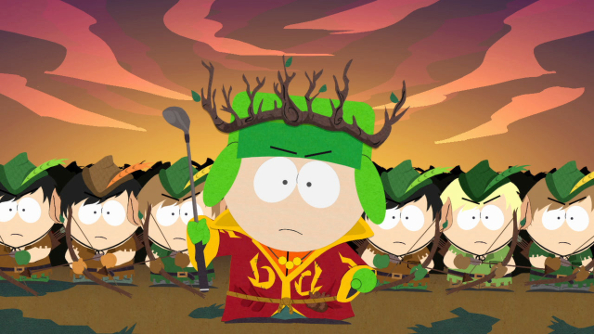 Obsidian’s South Park RPG had no right to be as good as it turned out to be, but you’ll get no complaints from me. I gave it a 10/10, which some might consider a bit bonkers. It’s great, though. An exceptionally funny, utterly silly RPG that takes bits from JRPGs and Metroidvania games to create the best South Park game around, though the competition is admittedly slim. You can pick it up on Steam for a measly £5.99/$7.49. 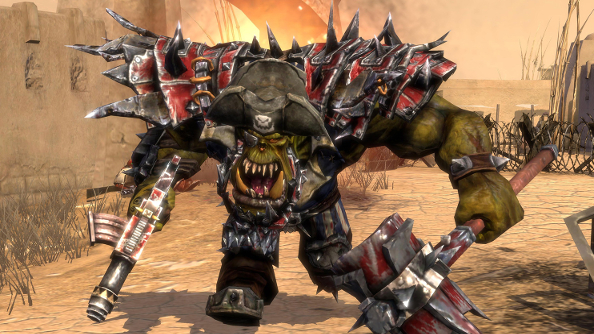 It’s rare for me to recommend a bundle just for a single game, but that’s exactly what I’m doing. Humble’s weekly bundle is Games Workshop themed, and most of the games are middling to rubbish. If you pay $6, however, you’ll also get Dawn of War II: Retribution, which is really rather good, and it’s considerably cheaper than buying it on its own. As a bonus, you’ll also get Talisman and its DLC, which might float your CCG boat. 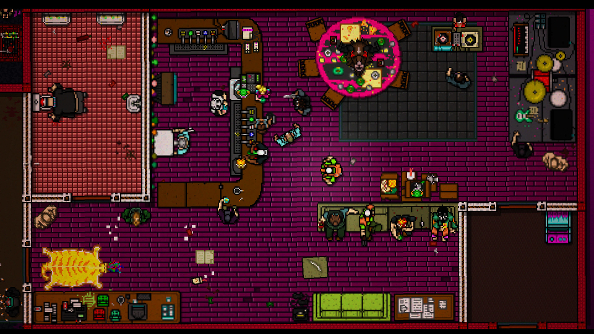 There’s probably at least one thing that will tempt you in Green Man Gaming’s Devolver Digital sale. Maybe it’s the new, clowning around adventure game, Dropsy, which has been reduced by 15%. Or maybe it’s either of the Hotline Miami games, both of which have been reduced. Or perhaps you’d rather go on a more gloomy adventure in Always Sometimes Monsters, which has had 75% knocked off. Take a gander.

And that, lamentably, is your lot. The weekend has started, so I’m off to drink colourful drinks and dance like nobody’s watching.