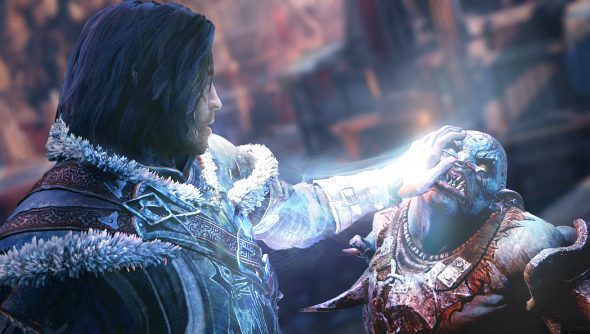 This weekend, I’ll be locked in battle with countless robotic enemies and hanging out with a very fluffy dog. But for now, I’m more concerned with what you lovely lot are doing. You all okay? Got enough games to play? If not, here are a whole bunch of things to throw your money at, but not too much of it.

Lots of things to get through this time, from free things to Early Access things, with some dirt-cheap franchises thrown in for good measure. Take a gander below to find something to keep you occupied this weekend.

Lord of the Rings Bundle 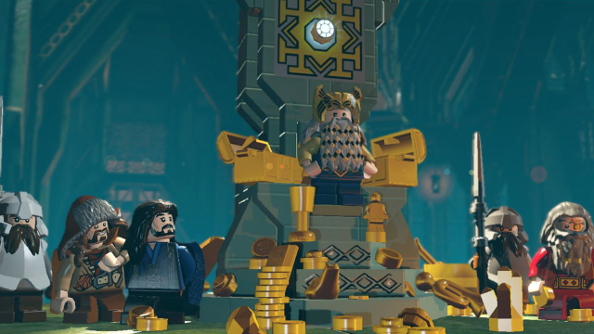 Shadow of Mordor and the LEGO games are what you really want, but if you’re desperate for a Lord of the Rings MOBA and mediocre action game, then the other two should keep you happy as well. 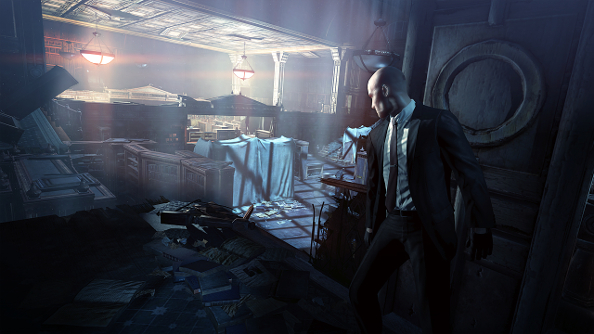 Vast swathes of Square Enix’s library seem to be on sale at all times, and only a fortnight ago the publisher had a huge sale on Steam, but if you somehow missed it, then there’s a lot to recommend the Humble Square Enix Bundle 2.

You can pay what you want for Hitman: Absolution, Hitman GO and Supreme Commander 2, which is a great deal even if Absolution is a bit rubbish when compared to the likes of Blood Money. Paying above the average will also net you Thief, Murdered: Soul Suspect, Deus Ex: Human Revolution – Director’s Cut and Kane & Lynch 2. Throw $15 at the bundle and Tomb Raider and Sleeping Dogs will also be yours, though not the definitive editions. 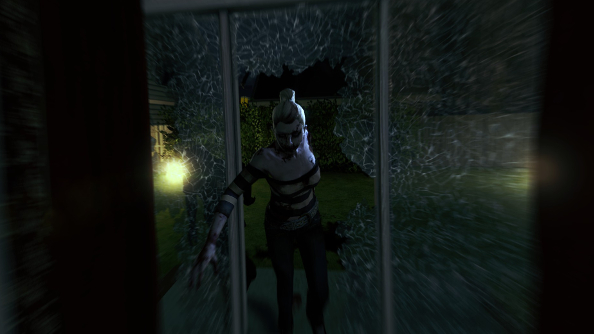 If you fancy sharing your weekend, the Co-op 2 Bundle might be right up your street. I’ve only played Hammerwatch, Contagion and Forced, and I had endless connection troubles with the latter, but you might find something to tickle your fancy here.

Shadow Puppeteer, Hero Siege and ibb & obb are all pay what you want, Hammerwatch and Damned can be snatched up if you beat the average, and for $10 you can nab the lot, including Contagion and Forced. 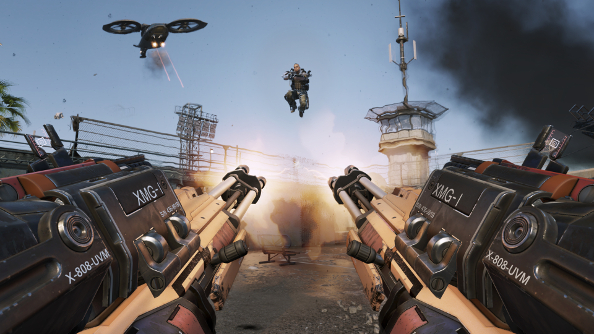 I enjoyed Advanced Warfare more than Ghosts, though not enough to recommend the single-player. The multiplayer, though, is refined and just a tiny bit more experimental than most Call of Duty games. Since it’s free for the weekend, the only thing you’ll lose is HD space, temporarily.

It’s also been discounted by a slightly random 34 percent. 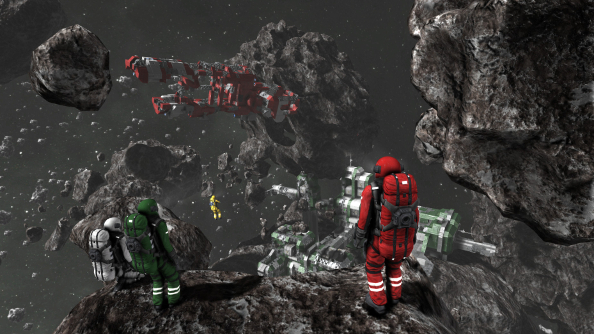 Another one that’s free for the weekend. Space Engineers is lovely sandbox fun where you can build spaceships and stations and then crash them into each other. There’s combat and a survival mode too, but building and crashing stuff is really what it’s all about. Spin-off Medieval Engineers also just appeared on Steam Early Access, if catapults and castles are more your cup of tea.

Space Engineers has also been discounted by 40 percent for the weekend. 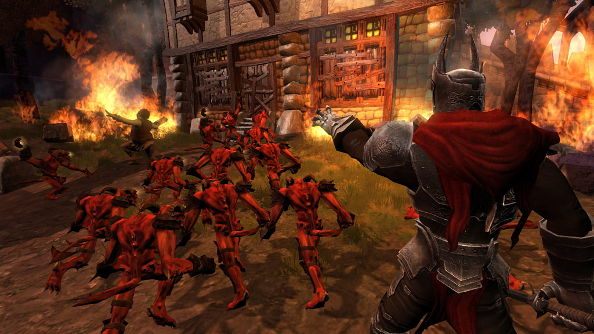 Overlord takes two of my favourite things, Pikmin and Dungeon Keeper, and smashes them together. The result is a series that’s not quite as good as its inspirations, but is still a great deal of fun. You stomp around the land as a Sauron knock-off, worrying peasants and launching imps at things.

Alright, that’s your lot for this weekend. But, as always, if you spot another good deal, be sure to let everyone know in the comments.