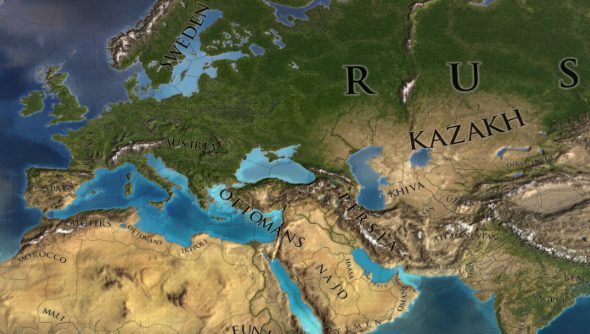 We’re at the light at the end of the tunnel again, with the weekend in our sights. I’ll be getting out of the flat, out of the city and onto the beach this weekend. Yes, it’s February in Scotland. Yes, it will be cold and wet. But I work with the tools I’m given.

If you’re planning on staying indoors this weekend, you might as well find something to play. So here are a few deals that might tickle your fancy and stop you from bouncing off the walls. And if you like maps, I think we’ve got you sorted. 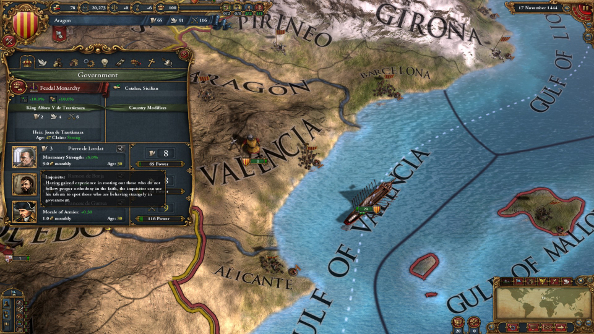 Europa Universalis IV is a monster grand strategy game. It will swallow a lot more than your weekend, but then you’ll need to pay. It’s free on Steam from now and until the end of the weekend, and if you find yourself needing more, you’ll be able to grab it for 75 percent off until March 2nd. The discount includes all versions of the game, including the Europa Universalis IV Collection, which includes most of the DLC. 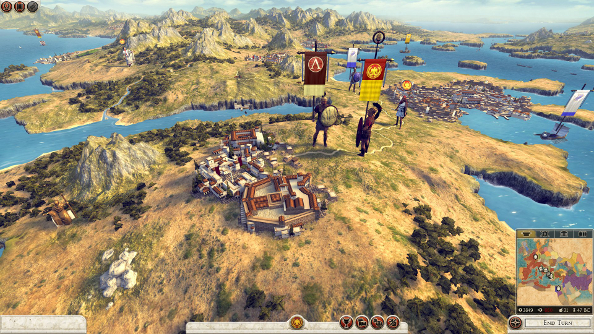 GMG is doing a big ol’ Sega sale over the weekend, with lots of stuff discounted by 50 percent. This includes all the Total War: Rome II DLC (but oddly not the base game), the whole Dawn of War series and Valkyria Chronicles. You can also used this code: B1CYB0-CLSSD1-ARAAGM to get 20 percent off digital titles. 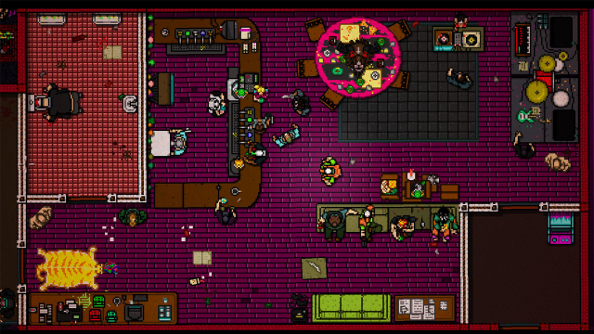 It’s not even out yet, but you can already get Hotline Miami 2: Wrong Number pretty cheap. But with it being a mere £10.99 when not discounted, it’s never going to be pricey. Over at Nuuvem, you can pick it up for £5.94, so around half price.

You won’t be able to play it until March 10th, though. 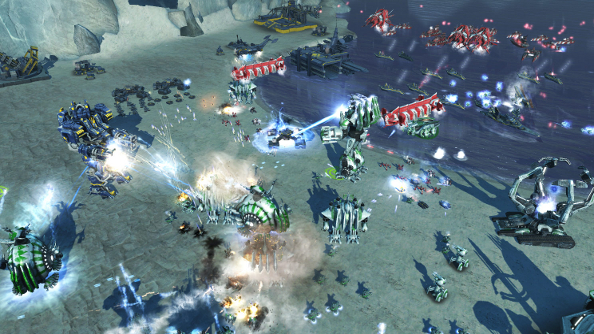 This is still going on if you missed it last week. You’ve got another 3 days.

You can pay what you want for Hitman: Absolution, Hitman GO and Supreme Commander 2, which is a great deal even if Absolution is a bit rubbish when compared to the likes of Blood Money. Paying above the average will also net you Thief, Murdered: Soul Suspect, Deus Ex: Human Revolution – Director’s Cut and Kane & Lynch 2. Throw $15 at the bundle and Tomb Raider and Sleeping Dogs will also be yours, though not the definitive editions.

Alright, that’s your lot. I’m off to find some wellies for my trip to the beach tomorrow. And, as always, if you spot any good deals, be sure to let everyone know in the comments.