Welcome once again to the start of the weekend. I am half asleep and weirdly craving soup, which I do not have, so bear with me.

Despite exhaustion and soup deficiency, I’ve scrounged up a few cheap deals for you, to keep you busy this weekend. 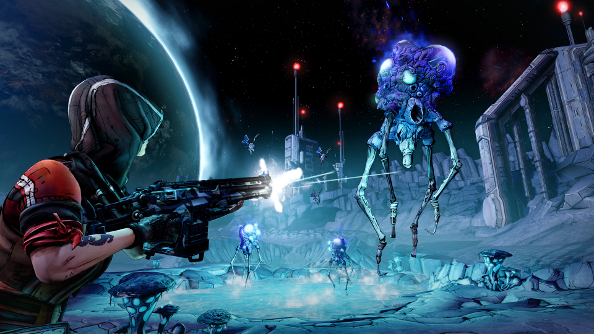 The best Borderlands game is Tales from the Borderlands, and I’ll hear no dissent on the matter. However! Borderlands: The Pre-Sequel is set on a moon, and that’s a bit of a lark. I’ve only played a few hours, myself, but those few hours were full of fun moon jumping and unexpected suffocation. What a hoot! You can pick it up for £9.89/$19.79. 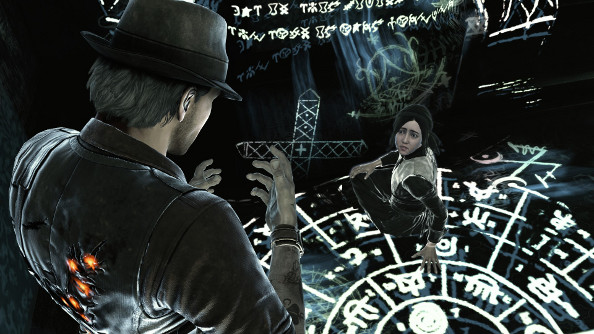 Tomb Raider, Hitman, Deus Ex, Just Cause – lots of series on sale here. Humble’s Square Enix sale knocks everything down by 75 percent, so take a gander. As I always do whenever Square Enix is having a sale, I’m going to recommend the criminally underrated Murdered: Soul Suspect. Okay, so it was a bad adventure game with really bad stealth sequences, but you’re a fedora-wearing ex-con and detective solving his own murder. It’s stupid, but it’s immensely fun. 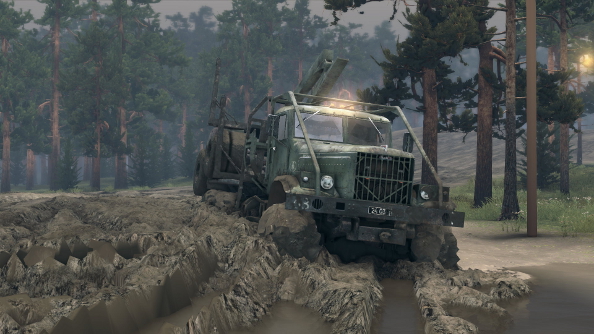 Spintires takes mud very, very seriously. And vehicles that go through mud. It’s a game about getting stuck and getting cars extremely dirty. It’s very slow, very methodical and damn if it isn’t just a wee bit hypnotic, watching big trucks bouncing over muddy dirt tracks. Indiegala’s knocked it down by 75 percent, so why not embrace the mud? 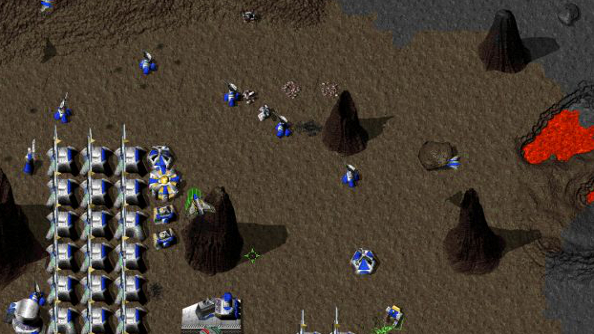 War. Lots and lots of lovely war. This weekend’s GOG promo will fill your blood-soaked sack with more RTSs and turn-based tactical games than you’ll know what to do with. Everything’s been knocked down by 70 percent, and you can pick up the entire bundle, which includes Total Annihilation, Men of War and Eador: Masters of the Broken World, for less than £50. You can grab any of them separately, too. 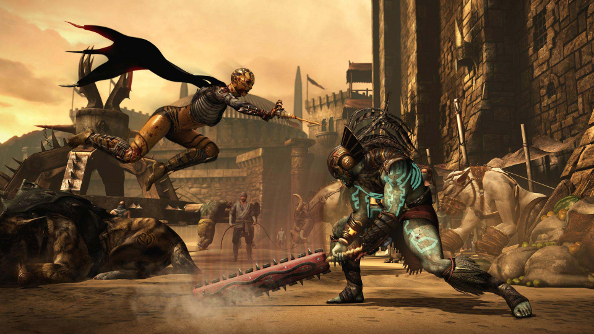 I blooming love Mortal Kombat X, but the Mortal Kombat X that I love is the PS4 version. The PC version is, I’ve heard, not a very good port. It might have improved since launch, but back then, it was rife with problems, particularly when it came to playing online. Bundlestars are selling it for an extremely low £12.79, and that includes all the DLC, so it might be worth taking a risk on. But be cautious with this one.

Okay, that’s your lot for another weekend. And as always, if you spot any bargains, be sure to mention them in the comments.