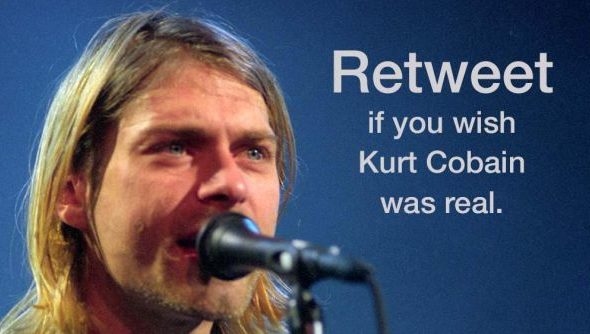 … because you can get Rocket League for cheap, and I’m reliably informed that’s the best decision you could ever make. I have 1500 gold to burn in Hearthstone Arenas this weekend, or I’d be grabbing it. I might anyway, once I’m rotting in a pile of discarded digital cardboard wrappers, wishing only that I had taken more North Sea Krakens while I had the chance. Card’s dope. Anyway, onward, to the dealership. 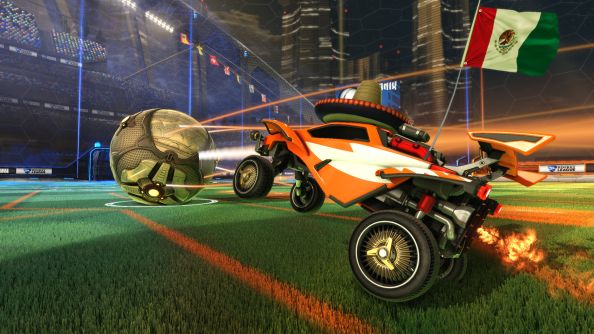 Well, I did already tell you. This one’s only running for just less than the next day, so get moving if you want it for £13.49. It’s one of the most popular indie hits of all time, with over a million copies shipped since launch in early July. Fraser loved it to death when the servers actually worked, a state that is almost constant now. My input is that it’s incredibly fun to watch gifs of. Oh yes, my opinions, they’re informed. 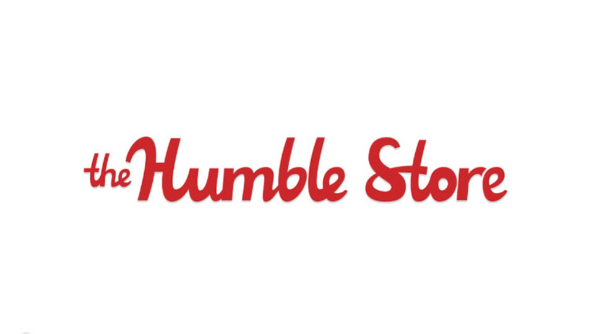 The Humble chaps have blasted their summer sale off at the end of summer, just when you thought your wallet was safe. According to this lovely press release, there’ll be over 1,000 games discounted over the next ten days. It’ll have everything you expect these days – flash deals, different things on sale each day and bundles by publisher. A couple of personal picks from today’s lot would be entertaining fighting game Skullgirlsfor less than £2and 40k-based killy death death-kill simulator Space Marinefor £8. 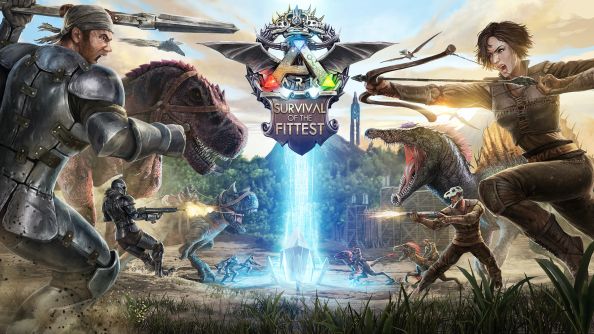 Ark’s one of the free weekend games on Steam this go-round, joining the Company of Heroes games and Mount & Blade: Warband as possible plays if you’ve no cash but plenty of bandwidth. Ark’s by far the most interesting of the current survival crop for me, being at least approaching finished, encouraging an e-sports scene of sorts and featuring laser beams AND dinosaurs. It’s not actually any cheaper than usual at £22.99 this weekend, sadly. Warband’s down to a fiver at 66% off though. 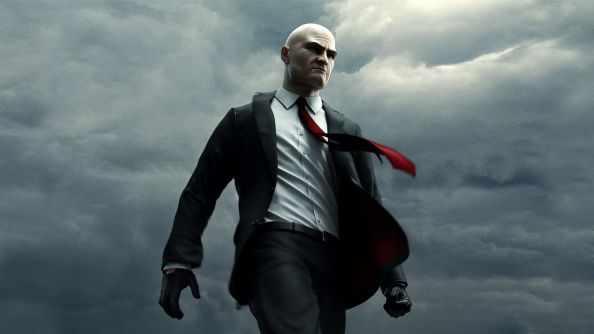 It’s not the greatest game in the series by any stretch, but you can pick up Hitman’s latest anti-sexy-nun escapade for just a dollar if you’re willing to donate to charity. GameChanger are an American charity that provide support for sick children. As well as delivering video game aid packages in the forms of games and consoles, they provide college fees and other useful services. As always when dealing with a charity, worth reading up on them just in case.

Daedalic Games, loads of them 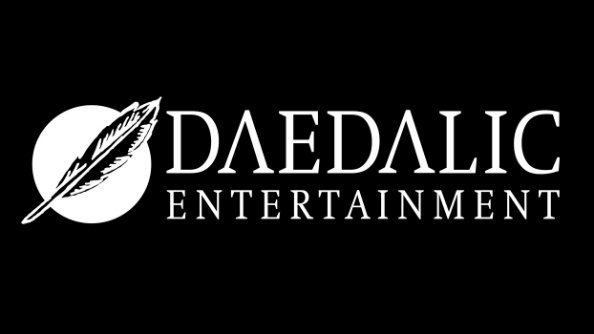 Bit of a repost, but just in case you missed when Kirk mentioned it earlier today, smaller publisher Daedalic are having a big blowout sale on Steam this weekend. Of everything in there, Dead Synchronicityis the most interesting to me. It’s an adventure game that was Kickstarter funded with an intriguing tale about reality and time itself coming apart in a post-apocalyptic universe. I’m told it didn’t quite live up to its premise, but at £7.49 it might be worth a pop. 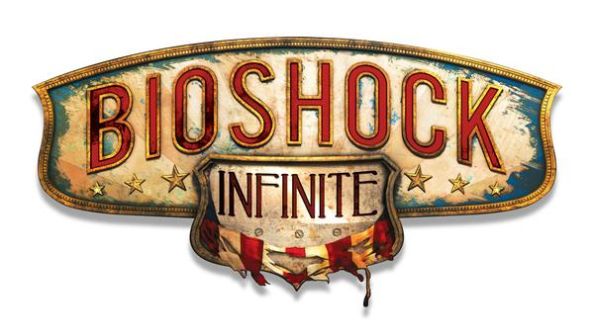 A random one that caught my eye for our final deal. Bioshock’s final installment might be a little controversial, but it’s certainly a solid shooter no matter what else you may think. For a fiver, it’s worth picking up if you never got around to it. Gamersgate also have the full seriesfor cheaps, and the DLC too.

That’s your lot for another WONDERFUL WEEK. Credit on the header image goes to the fabulous Clickhole, natch. I was listening to that 8-bit Maiden remix throughout writing this, for what it’s worth.