Put down your tools, clock out, wave to your boss and bid your fellow automatons farewell, the weekend is about to smash into your exhausted faces. Unless you work on the weekend, in which case, have a lovely time at work.

This weekend I am mostly going to be a Star Destroyer. After last weekend’s startling victory against Nick in X-Wing Miniatures, we’re increasing the stakes with Star Wars: Armada. Between victories, I’ll be mucking about in games that I’ll no doubt end up telling you all about next week.

In the mean time, let’s have a root around for good deals to keep you occupied this weekend. 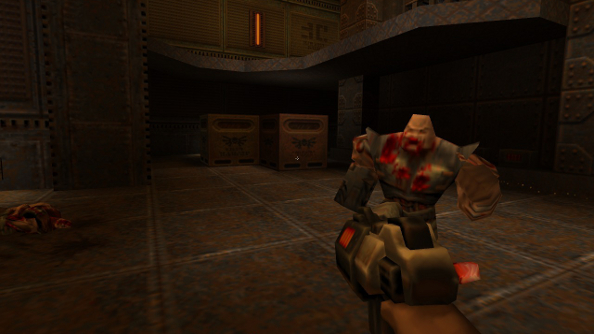 The Humble Store’s QuakeCon Sale is more of a Bethesda sale, really. Fallout, The Elder Scrolls, Rage, Dishonored, Wolfenstein and a slew of other games have been discounted. The discounts aren’t, for the most part, very noteworthy, but it’s still a mostly excellent bunch of games and dirt cheap DLC. 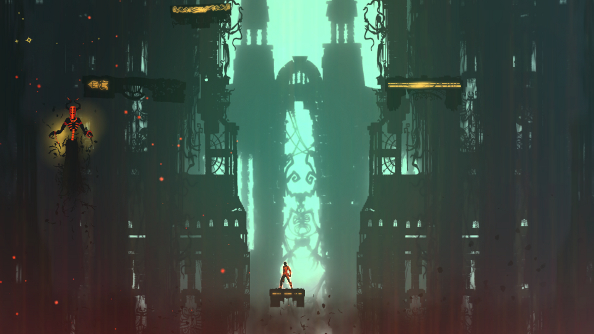 Sticking with Humble for at least one more sale, we’ve got the Humble Jumbo Bundle 4. Pay what you want for pretty platformer, Outland, Stardock’s ambitious but a bit uneven Fallen Enchantress: Legendary Heroes and Metal Slug-inspired Mercenary Kings. If you chip in a bit more, you’ll get Endless Space, The Stanley Parable and and The Incredible Adventures of Van Helsing II.

If you end up throwing in $18 or more, you’ll also get the superb Space Engineers, which is still in Early Access, but is already a brilliant space sandbox. 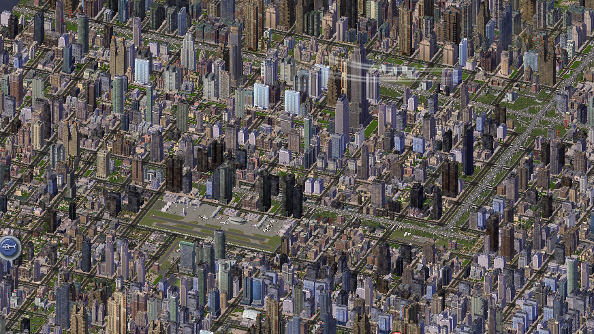 GOG’s put a bunch of classic games that EA bought a long time ago in a bundle. It’s quite good. It’s 40 games, from SimCity 4 to Syndicate for only £70. And you can buy them all individually. The whole list is 60 percent off. 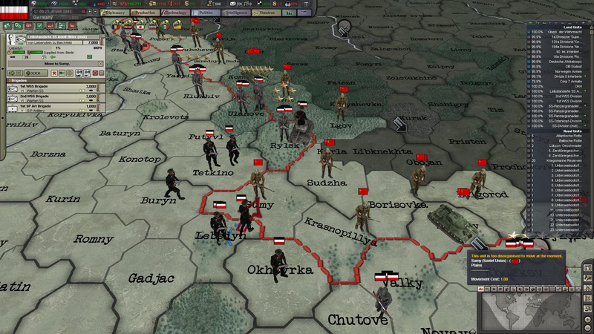 Paradox’s massive World War 2 strategy game has a lot of DLC. A lot. And this Bundle Stars bundle contains 20 bits of DLC along with the core game. It’s an elaborate strategy game that tasks you with running a nation in the ‘30s and ‘40s, through diplomatic crises, war and maybe a spot of economic turmoil. It was a right old mess at launch, but many of the kinks were ironed out in subsequent patches.

Alright, I’ve got some big spaceships to set up on my table. I’m off, but as always, if you spot any good deals that we’ve missed, let everyone know in the comments.