The weekend is upon us (in some timezones), and it’s a wondrous thing, unless you work on the weekend, and in that case, I’m terribly, terribly sorry. But for those of you not cursed with awful luck, there’s more time to buy new games and then play them until some godforsaken hour, because that’s what weekends are for.

The last thing you want to do is make a poor purchasing decision and end up stuck with something a bit rubbish and a bit pricey. That’s why we at the PCGN Secret Lair are here for you, in spirit and text, to direct you towards the best deals, most of which are full of shifty groups breaking the law (sometimes with superpowers), this weekend. And Space Marines. Lots and lots of Space Marines. 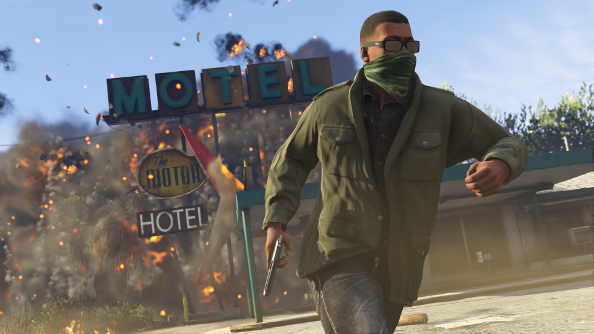 There are actually a couple of good deals for the upcoming PC version of GTA V bouncing around the internet. The first one, from theRockstar Warehouse, nets you a free Rockstar game of your choice (here’s the list of available games) if you pre-order GTA V before February 1st. You’ll be buying GTA V at full price though. 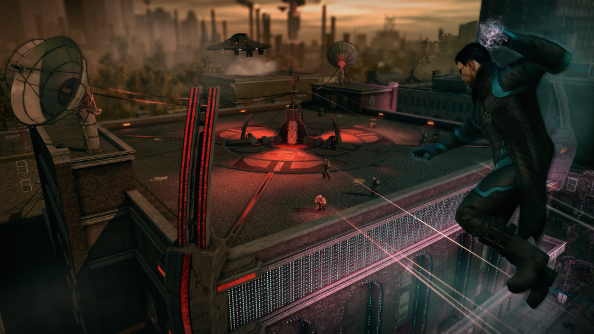 I already mentioned this deal yesterday, but it bears repeating. Both games are free until Sunday, and the entire Saints Row catalogue on Steam has been knocked down by a silly amount. You can get the whole franchise and all the DLC for only £9.99/$10.99. Beyond Earth has also been discounted by 40 percent.

Take a look at our reviews for Saints Row IV and Civilization: Beyond Earth. 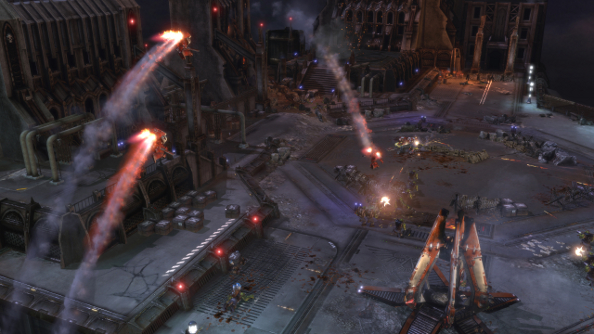 From today until January 19th, you can grab all of Relic’s Warhammer 40K games with a 75 percent discount, and every Games Workshop title in the Humble Store has been discounted between 20 and 90 percent. The original Dawn of War is a must, it’s one of our best 21 strategy games on PC. I’ve started replaying Dawn of War 2 recently, and while we didn’t see eye to eye when it launched, it’s starting to grow on me. 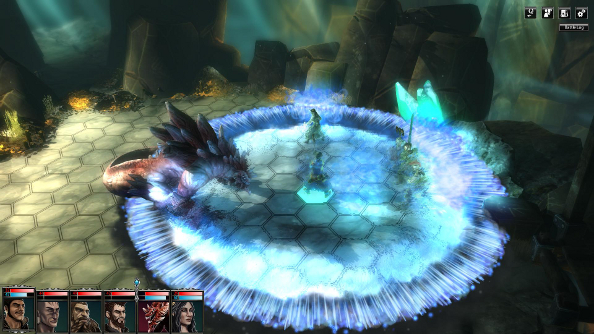 Blackguards is a novel tactics RPG from Daedalic, based on the Dark Eye tabletop game. What it lacks in good writing, it makes up for with incredibly inventive battles and surprisingly interactive maps for the band of scoundrels to duke it out in. The sequel is due out this month, so now might be a good time to take a look. It’s been knocked down to £7.49/$9.99 on Green Man Gaming. 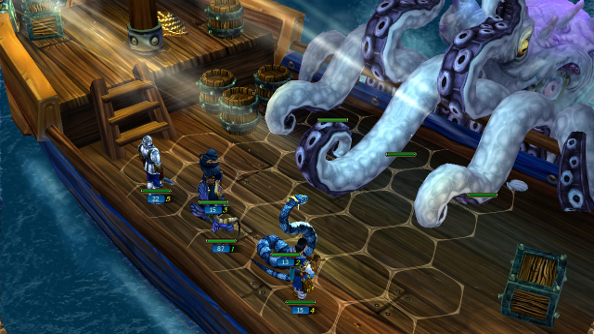 That’s your lot this weekend, but if you spot something that we’ve missed, make sure to add it in the comments.