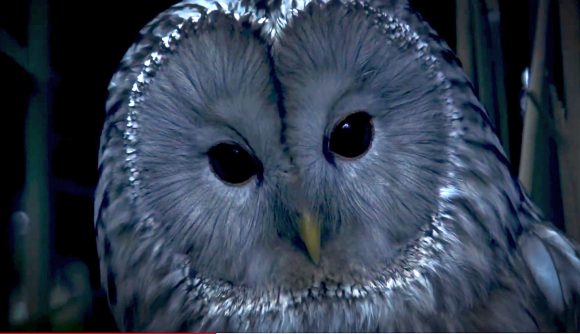 Two of The Witcher’s former devs have unveiled a brand-new project they’re working on that’s about a whole different kind of beast to the White Wolf, Geralt of Rivia. It’s called Werewolf: The Apocalypse – Heart of the Forest, and it debuted at this weekend’s Future Games Show with a brief teaser trailer giving a few hints at what’s in store.

The upcoming PC game’s being developed by indie studio Different Tales, which is headed up by Jacek Brzeziński and Artur Ganszyniec, The Witcher project lead and lead story designer, respectively, and published by Walkabout Games. Details so far are a little sparse, but it’s set in the “iconic World of Darkness universe”, according to a blog post on the dev’s site. And, Ganszyniec explains in the post, it’s “a game of savage resistance using the werewolf myth to tell a personal, contemporary tale about anger and activism in the times of the climate change.”

The very first teaser gives away very little about the game’s plot or characters, but it does offer an idea of its feel and setting. Oh, and some cool shots of wolves bolting across a stormy landscape and a close-up of an owl as a full moon rises. 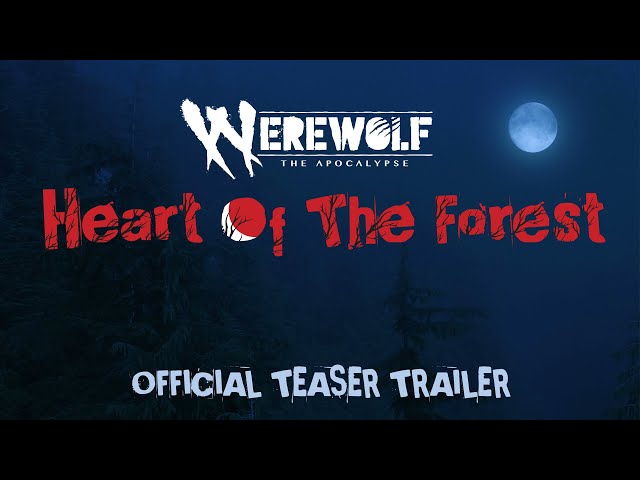 According to the clip and the World of Darkness site, a full reveal of the game is set for sometime next month, with “first details” on its “story, gameplay, and target platforms” to be announced then.