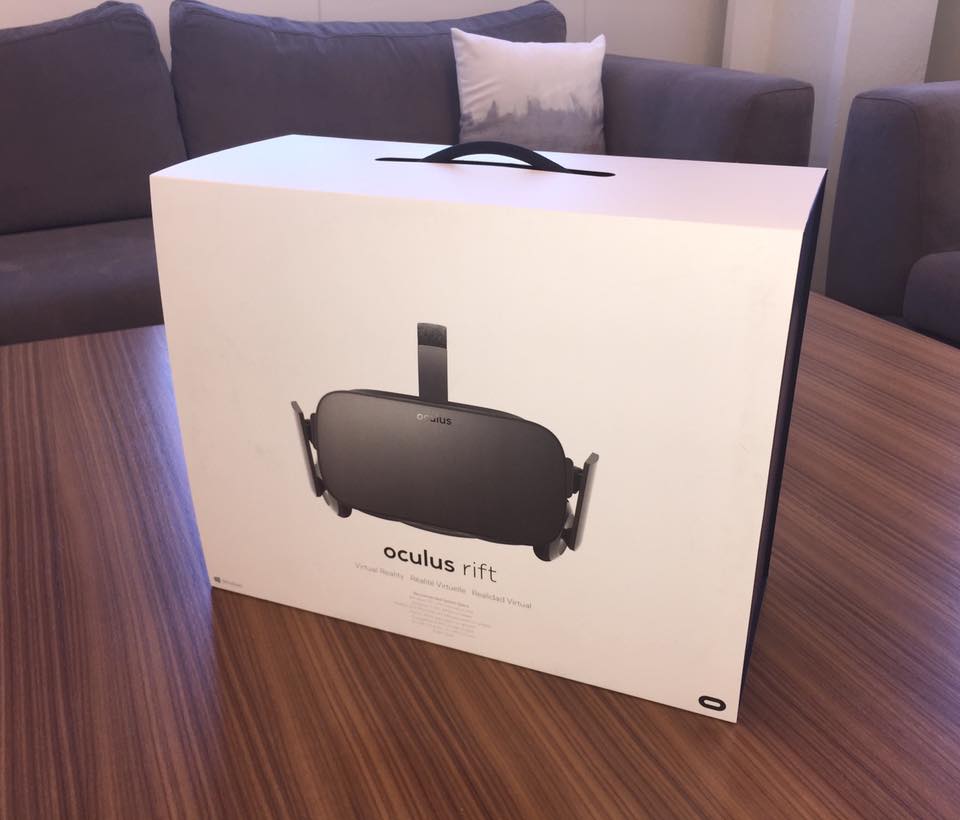 Virtual reality: say it aloud a few times, and taste the honeyed words of a better vigeogaming future on your tongue. We’re pretty excited about the possibilities contained within the unbecoming goggles of Oculus Rift and the like, so we’ve equipped ourselves with a DK2 with which to peer into tomorrow – and we want to hear your suggestions for the games and experiences we should be trying out.

Sick to the back teeth of all this newfangled nonsense? Best stick to our best PC card games then, eh?

Perhaps you’re a developer and you’d like us to sample your early prototype of Idyllic Seaside Donkey Ride 2015? That’s cool – send us the build and we’ll get eyes-on.

You might have just stumbled upon someone else’s interesting looking VR game, and want to flag up its existence. Bring it on. Our eyes are ready, watering just enough to convey excitement but not so much that it becomes a problem and the bigger boys start asking if we’re gonna cry, and what’s the matter, and why are we hitting ourselves? Just the right amount of tear duct activity, is what I’m trying to say.

Send us suggestions from the great VR songbook, and we’ll dutifully try them out and report back to you on a regular basis. Thus, we’ll both say well-informed – ahead of the curve, even – on this emerging platform. That’s the plan. Drop us a line on Facebook, Twitter or in the comments below.