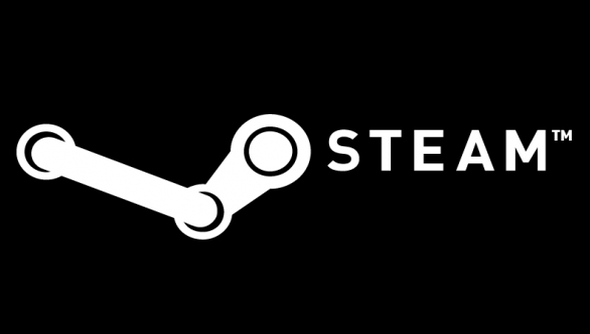 It’s not even a week old, but Microsoft’s new operating system is already making ripples in the Steam ecosystem. Small ripples, admittedly, but a disturbance all the same. The latest Steam hardware survey reveals that Windows 10 is used by more Steam users than Mac and Linux OSs combined.

In comparison, Linux makes up just 0.89% of all Steam users’ OSs, and Mac’s OSX makes up 3.23% of the whole user base. So only a very tiny amount of PC players use Mac or Linux, although that’s hardly news.

Windows 7 64-bit still remains the biggest OS with 44.91% of the userbase, but Windows 10 has already overtaken the 32-bit versions of Windows 8.1, 8, and both variants of Vista. In some ways this isn’t surprising considering the huge impact Windows 10 has had, having being installed on 14 million PCs in just 24 hours.

Update: Figures for Linux and Mac OSX were incorrectly reported as 0.02% and 0.01%. They have now been corrected.