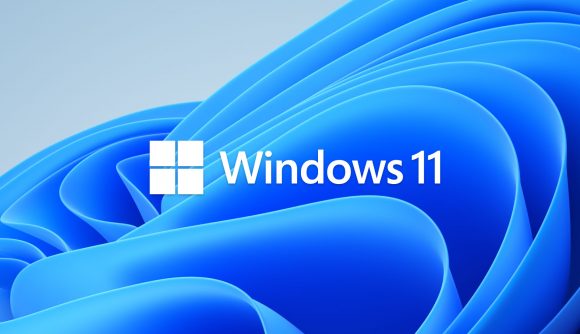 The road leading to Windows 11’s October 5 release date is one paved with promise and frustration. Every advancement the OS offers over its predecessor, such as support for Android apps and its implementation of Xbox’s excellent ‘auto-HDR’, is marred with perplexing system requirements and even more bewildering messaging from Microsoft. However, following an investigation made by The Verge, it appears that unsupported CPUs may be able to run Windows 11 but with a hefty catch.

TPM (Trusted Platform Module) 2.0 is the core culprit of the confusion surrounding Windows 11’s system requirements. In an effort to make the OS more secure, Microsoft has withheld the ability to install Windows 11 on any system with a CPU that doesn’t support the security standard.

Yet, when installing the latest Windows 11 beta on unsupported hardware, a new step in the installation process appears. This prompts users to accept that installation of the OS is ‘not recommended’ and that their PC will ‘no longer be supported and won’t be entitled to receive updates.’

It’s unclear whether this is the end result of Microsoft’s tests with Intel 7th gen, AMD Zen 1, and other older CPUs with Windows 11, but this at least offers an avenue of installation without tricky workarounds. Even then, the lack of official support and updates may be too much for users to bear.

Thankfully, there’s no rush to jump onto Windows 11 as Microsoft’s Windows 10 support will continue until 2025. This gives plenty of time for us to save up some cash for the best gaming CPU for when we eventually make the jump.