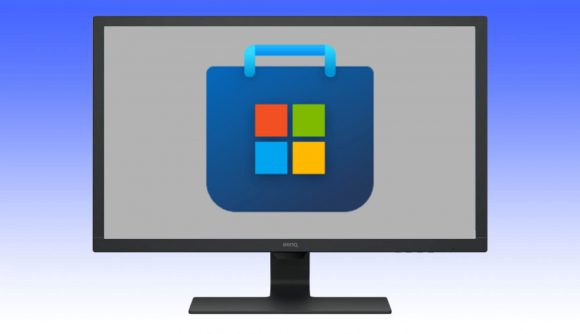 If you’re a proud member of the Windows Insider Program, you might want to hang fire on the latest Windows 11 preview update. Spotted by Bleedingcomputer, Microsoft warns that installing KB5012643 OS build is causing hiccups for .NET Framework 3.5 store apps, and some programs could fail to open after updating.

Microsoft confirmed the Windows 11 preview update stumbles on its health dashboard, stating that “some .NET Framework 3.5 apps might have issues or might fail to open,” after installing KB5012643, the latest early access build available to Windows Insiders. To mitigate any potential problems and disruption, the company suggests uninstalling the build using “view update history” on the operating system.

If you’re hellbent on using the latest Windows 11 preview build, Microsoft also suggests re-enabling .NET Framework 3.5 features using a workaround. Opting for this fix rather than a rollback should enable you to use the latest beta version of the OS like normal. However, if you’d prefer to avoid any potential gaming PC performance issues, you might still want to jump back a step, especially if you regularly use Microsoft Store apps.

Microsoft says it’s actively working on a fix for its latest preview, but catching the bugs drives home the benefits of having an Insider Program in the first place. Allowing enthusiasts to actively work and game on OS builds ahead of time protects the majority of users from any disruptive quirks, something that will undoubtedly help entice more people to install Windows 11.

Windows 11 is still fresh-faced, but more users are making the jump to Microsoft’s latest operating system. While some machines continue to wield Windows 10, the OS is seemingly more popular on gaming PCs than general desktops, with boons like auto HDR and the DirectStorage API enticing gamers to the fold.