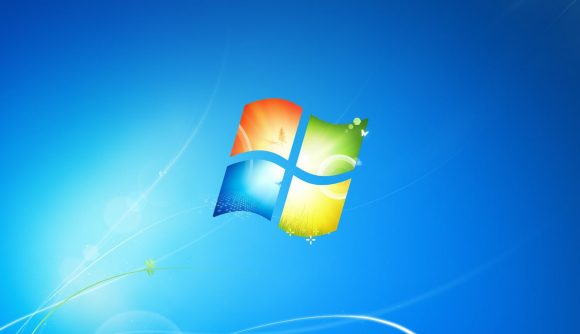 If you’ve been holding out on bringing your gaming PC into 2019, here’s a bit of bad news: support for Windows 7 ends one year from today. Microsoft hasn’t provided any major updates to the OS since 2015, but the company has continued to issue security updates as part of what it calls the ‘extended support’ phase.

But those updates officially end on January 14, 2020. You’ll still be able to install, activate, and use Windows 7 after that point, but without continued security updates your PC – and the information on it – will be subject to all the risks that come with unprotected access to the internet. You could quarantine your Windows 7 machine from ethernet and wi-fi if you really want to avoid updating, but good luck getting at your Steam library then.

Newer games are starting to push toward Windows 10 only – just look at the Anthem system requirements – but the latest Steam Hardware Survey suggests a whole lot of PC gamers are sticking with the old OS. While Windows 10 has the biggest market share at 64%, Windows 7 is in a comfortable second place. 26.08% percent of Steam users run the 64-bit version of 7, and another 1.61% are making use of the even-more-legacy edition.

If you’ve held out this long before updating to Windows 10, congratulations – but it looks like Microsoft is finally about to force your hand.

Microsoft’s official site provides more detail about what the end of Windows 7 support will bring. For now, we’ll just have to prepare to say our goodbyes once and for all.