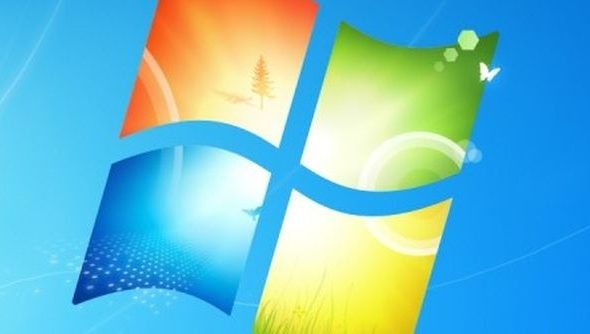 Microsoft have pulled an Nvidia. Windows 9 is now out, and Windows 10 is in; they wanted to call it Windows One, but they’ve done that already. It’ll run on just about every device, but won’t ignore the primary peripherals: the keyboard and mouse. You won’t have to worry about learning a new OS all over again either, as they want Windows 7 users to be familiar from the get go. Microsoft also want to pitch Windows 10 to businesses too:

“Windows 10 is going to be our greatest enterprise platform, ever.”

There’s no more Windows 9 – it’s gone. Instead Microsoft have opted to skip a number and go straight to a fresh set of double digits: Windows 10. “It wouldn’t be right to call it Windows 9” said Windows chief Terry Myerson. “The new Windows is Windows 10, and it will be our most comprehensive platform ever.”

So what does Windows 10 bring to the table? Well it’s going to be available to just about any device you can think of: PCs, tablets, phones and even TVs. But don’t think this will force you to have to relearn a new OS from scratch like with the initial launch of Windows 8.

“We’re looking to find the balance, so that all the Windows 7 users get a familiar experience on the devices they already have.” said Joe Belfiore. “We want all these Windows 7 users to have the sentiment that yesterday they were driving a first-generation Prius… and now with Windows 10 it’s like a Tesla. They don’t have to learn any new way to drive.” explained Belfiore. “In Windows 8 when users launched a modern app, it sort of had a different environment. We don’t want that duality, we want users on PCs with mice and keyboards to have their familiar UI.”

A core focus of Windows 10 is productivity, especially for the likes of businesses. There’s now a new ‘Task View’ button on the taskbar which will bring up an expose-esque view of all the windows you have open; including multiple desktops. “One of things we want to do in Windows 10 is empower novice users to get better at multitasking.” stated Belfiore. “You may say this is a basic feature. We don’t think this is world changing. It illustrates for Windows we have to address a breadth of users.”

There’s a plethora of other changes, too many to list, but that’s ok. Microsoft are offering a chance to preview the new Windows 10 with a new initiative: Windows Insider. It starts tomorrow, and will offer a “technical preview” for desktops and laptops, with servers to follow soon after. “We’re planning to share more than we ever have before, frankly earlier than we have before.” said Microsoft. It’s not live right now, but check here sometime tomorrow on how to get a hold of a preview build.

For the rest of us, Windows 10 aims to launch late 2015, but you can expect more information in the coming months ahead.