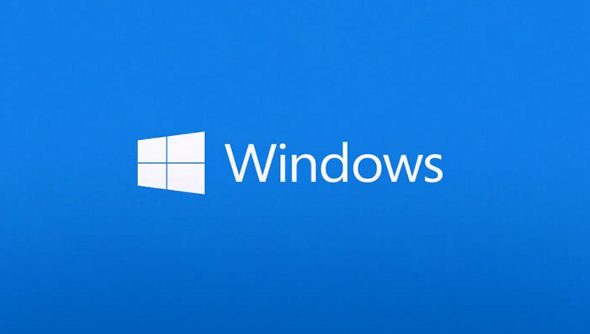 It’s taken a while for folk to get used to Windows 8, and some of us are still holding onto 7 with grim determination. But reports suggest that Microsoft will be showcasing its next OS, codenamed Threshold, as soon as next month at a press event on September 30th. A preview build will be released to developers at the same time or soon after.

This date could change, however.

So what can we expect Microsoft to show off?

There’s the new Start Menu, which looks like a strange blend of Metro and the traditional menu, with big app tiles pinned to the side. A version of this interface is expected to grace Windows 8.1 this year as well.

Switching between the Start screen and desktop will no longer be necessary when running modern aps, either, as they’ll be able to run in the desktop in windowed mode.

An early version of Cortana, Microsoft’s creepy Siri-like helper, is also being added builds, but it’s not clear if it will be available in the upcoming preview.

At the rate I adopt new operating systems, I’ll probably be installing Windows 9, Threshold or whatever they are going to call it directly into my brain. I didn’t upgrade from XP to 7 until Windows 8 was almost upon us. My rule is: I upgrade my OS when I stop being able to play new games without it.

What about you lovely lot? Are you salivating at the prospect of faffing around with this, or did Windows 8 burn you and put you off early adoption?