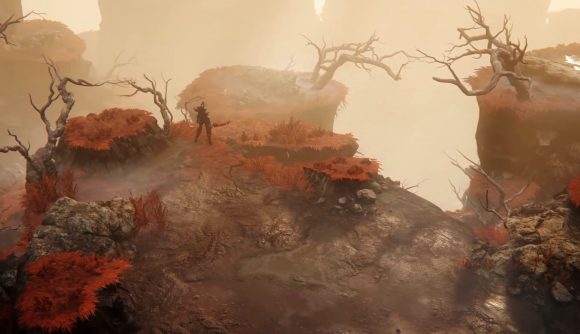 We’re all eagerly anticipating the arrival of Diablo 4 and Diablo 2: Resurrected, but there are plenty of other RPG games available if you need to get your dungeon crawling fix. One of those options is Wolcen: Lords of Mayhem, which has just received a shiny new content update called Bloodstorm. The patch adds a bunch of new environments to explore and 30 new difficulty levels, meaning you can now raise your characters up to level 217.

All very pleasant locales, we’re sure. The patch also adds new damage type modifiers, and all damage type conversions can now be selected for free. Because they’re all free now, the damage bonuses have been removed, but the three modifier points they used to cost can be used elsewhere.

There’s 30 new difficulty levels available now in Sovereign Tier, allowing characters to level up to 217 as of the patch. Additionally, items from level 211 and up cannot roll the lowest value affix for each stat – so you’ll be dealing with fewer junk items once you reach those upper levels. 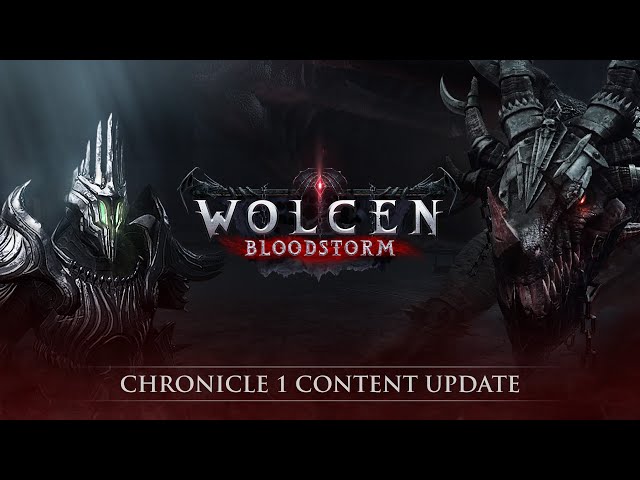 The community is perhaps most overjoyed to find that the dodge roll now goes through enemies by default, so tumble away without worrying about getting stopped by some wandering hobgoblin.

The Bloodstorm patch also comes with some improved visual effects and animations for monsters and skills, a balancing pass on several abilities, and additional bug fixes. You can read the full patch notes on Steam.