Wolcen: Lords of Mayhem launched out of Steam Early Access in February and, while it had a bit of a troubled launch, developer Wolcen Studio has rolled out a whole bunch of patches aiming to improve the Diablo and Path of Exile-like game since then. Now, the action-RPG game’s first free content update is in sight – and it’s coming “soon”.

“We will soon be releasing our first Chronicle for Wolcen: Lords of Mayhem,” the studio announces on Steam. “Chronicle I: Bloodtrail is our first free content update for Wolcen, and it includes gameplay improvements and new content.” The dev’s not ready to share much detail on what’ll be in this first Wolcen Chronicle just yet, explaining that it’ll reveal more as the update’s launch approaches. However, there’s one pretty major change headed to the game which the studio’s outlined: the game’s economy is getting a total reset.

However, you’ll still be able to have your pre-Chronicle – or ‘Legacy’ – characters interact with others also made before the update’s launch. 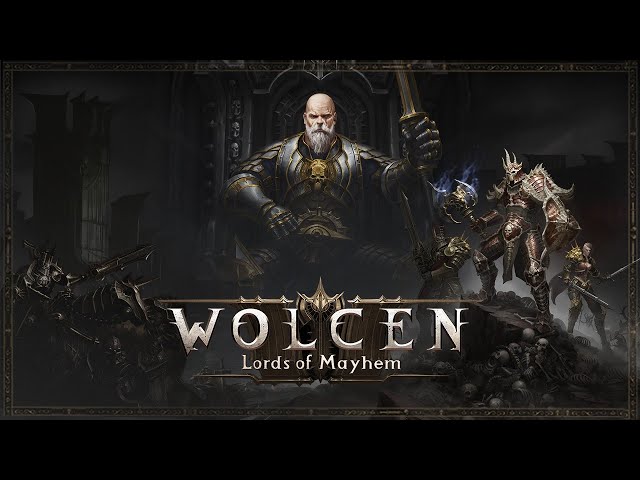 In the post, the studio adds that it’s been working on the upcoming Bloodtrail Chronicle over the past few months, and explains that, though it’s kept tight-lipped about what’s in store, it has been listening to the community’s feedback and using it “to enhance the game experience and improve the foundations” of it. “This update is only the beginning of a new Wolcen’s journey, and we hope that you will join us for it.”

There’s no word on when we can expect to hear more about the upcoming content drop or when it’ll arrive, but given the studio’s said “soon” (and rolled out a whopping 17 patches since launch), it looks like fans keen to sink their teeth into new content won’t have long to wait. In the meantime, check out our rundown of the best new PC games and upcoming PC games while you wait.