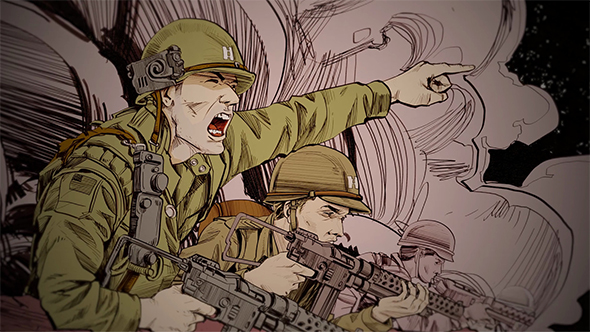 A season of DLC for Wolfenstein II: The New Colossus has come to a close today with the release of the Deeds of Captain Wilkins, the third and final piece of the Freedom Chronicles trilogy.

Find out why Wolfenstein II was one of the best PC games of 2017.

The mini-campaign follows US army veteran Gerald Wilkins as he fights to stop the Sun Gun, which the trailer above bills as the “deadliest weapon ever made.” Presumably, he will succeed in some deeds along the way. The adventure takes place in Nazi-controlled Alaska, and Wilkins is equipped with a stolen battlewalker you may recognize as the stilts from the base game.

As always, the content requires you to have reached chapter two of the main story, and will be accessible either through the SAS machine on the submarine or via the main menu.