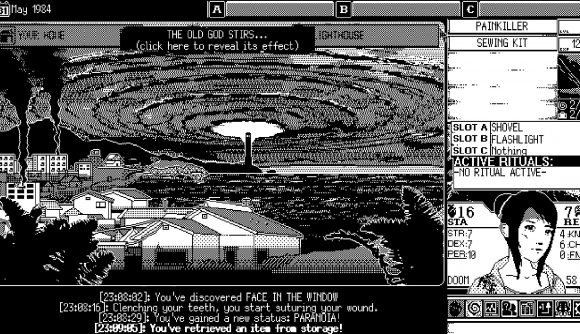 World of Horror, the Apple IIe-style horror game based on the artwork of manga artist Junji Ito, has a well-timed update out that adds some Halloween goodies. The update adds new outfits for the main characters, as well as new endings for all the currently available missions.

While World of Horror is still in development, it’s available in Steam Early Access (where it’s currently discounted 13%) and Xbox Game Pass Game Preview form at the moment, and there’s already plenty of unsettling cosmic horror to find. Each investigation in the game has randomised roguelike encounters, so you’ll never be able to chart a consistent path through. Now, with the Halloween update, there are new endings to discover for each mystery, and you can be sure they’ll be suitably gruesome – even with the lo-fi ’80s manga graphics.

You’ll also notice new costumes for each of the game’s playable characters – which is a funny thing to add to a game so dedicated to a visual style that predates downloadable horse armour by a few decades. Hey, this is cosmic horror – time has no real meaning in World of Horror.

Apart from the new content, there’s also been some bug fixing and balancing changes going on under the hood – what you’d expect from an early access title, really. 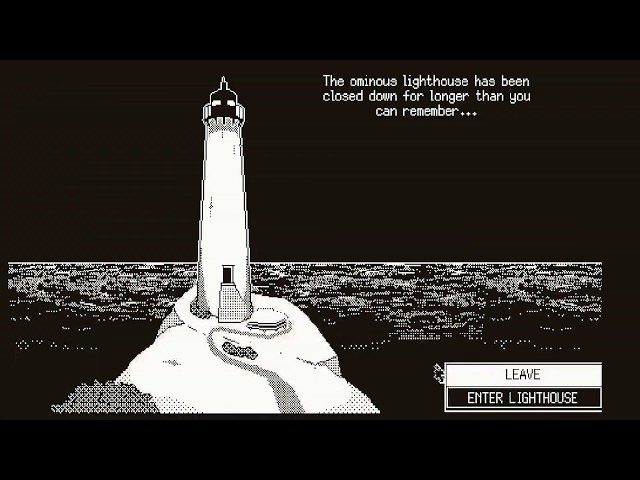 The new content makes for a perfect excuse to return to World of Horror over the Halloween weekend – just make sure you can turn the lights back on when you need to.