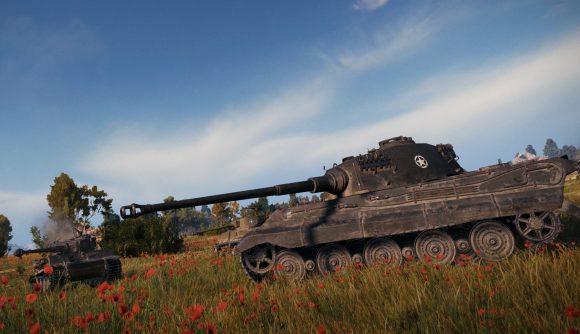 After Fortnite popularised the format (yes, with a deep debt to Dota 2), it seems every online game is taking its own shot at battle passes – now, we can add World of Tanks to the list. The World of Tanks battle pass is set to launch on March 12 and last for the usual three month season, and Wargaming says it plans to continue running those seasons in perpetuity.

You’ll earn points by participating in random battles, which will level you up through the 45 main stages of the pass – though each tank has a limit on how many points it can earn, so you’ll have to switch up your vehicles.

Progression will net you everything from days of premium account access to blueprint fragments, and the ultimate rewards at the end of the pass include new 3D styles for the Super Conqueror or Object 277, and a selection from one of two unique commanders. 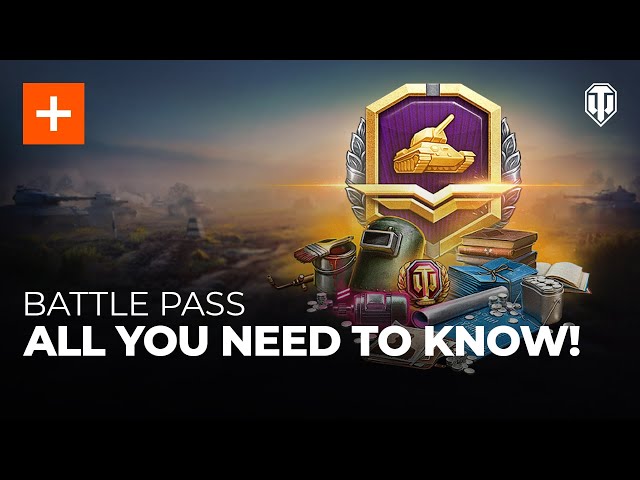 You can get a big breakdown of the pass in the video above, and if you haven’t dived into Wargaming’s tank action yet, you can sign up for World of Tanks here. It’s one of the most venerable free PC games out there – though if you’re looking for more, you can follow that link for a big list of other gratis greats.