One of the best tank games on PC is offering players the chance to scoop a big 4X game for free. World of Tanks developer Wargaming has announced a limited-time event that’ll gift the full single-player version of the sci-fi strategy title Master of Orion to players willing to do a single thing: complete one simple battle mission in WoT.

“How about a breathtaking journey through mysterious, faraway galaxies, Commanders?” the studio asks. If you’re a WoT fan and fancy picking up a free copy of the 2016 strategy game’s single-player package, the rules are simple: “players need only complete a simple battle mission in World of Tanks Random Battles (including Grand Battles) between April 9 and April 23, using any tier.” That’s it.

Do this and you’ll be able to download Master of Orion through the studio’s Wargaming.net Game Centre. It’ll include the 4X game’s “Revenge of Antares DLC, The Terran Khanate alien race, and Retro Fleets from the collector’s edition”, the studio says, which means 75 researchable technologies, huge galaxies packed with up to 100 solar systems, and modifiable spaceships.

In WoT itself, you’ll get “unique Master of Orion customisations” for your in-game vehicles for competing a mission, too. Take a look at the space game’s release trailer below if you’re unfamiliar with it and want to get an idea of what’s on offer: 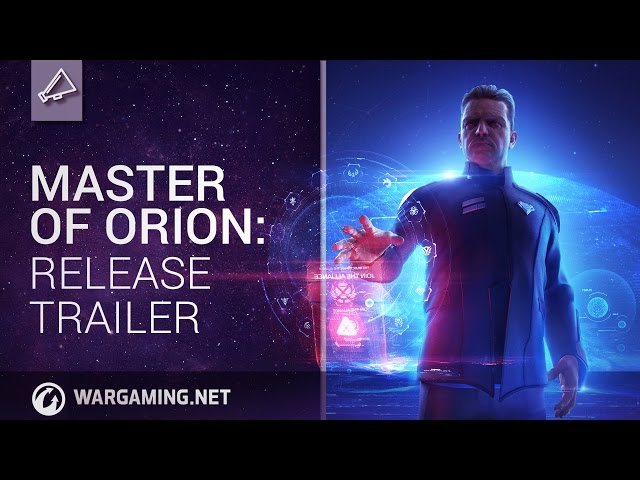 If you fancy grabbing the free copy of Master of Orion, you can play World of Tanks for free on Wargaming.net and find out more about the event on the game’s website here. You’ve got until April 23, so go get stuck in.