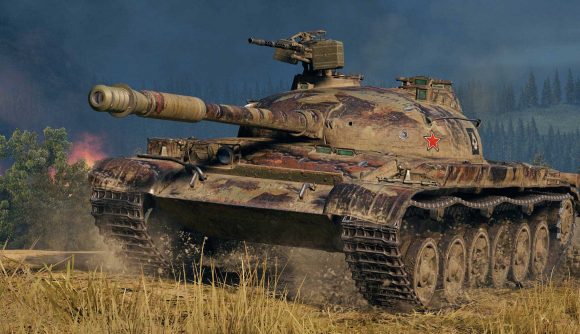 This week, World of Tanks is a battle royale game: Steel Hunter, World of Tanks' most popular limited-time event, is back with a new episode that kicks off today and runs until September 28. This time, you'll have more tanks to pick from, a new map, and all-new rewards to claim and show off on the battlefield.

Steel Hunter is World of Tanks' spin on battle royale, pitting 20 tanks (or 10 three-tank platoons) against each other in a last-team-standing competition. Tankers have to carefully choose their engagements and loot equipment, precious ammunition, and battle XP on the battlefield and from destroyed enemy vehicles, all the while avoiding the shifting danger zones that spell swift death for anyone lingering inside them.

This time around, you'll be able to choose between five tanks (up from the previous three) specc'd out for three roles, namely scout, hunter, and survivor. Those roles will impact that abilities and ultimates you have available, as well as your crew's skills and perks. The different roles also have an impact on the way tanks handle, giving players a few options to pick from to match their preferred playstyles.

This Steel Hunter event will feature an all-new map designed specifically for the mode, the four square kilometre industrial desert warzone of Arzagir 4.04. 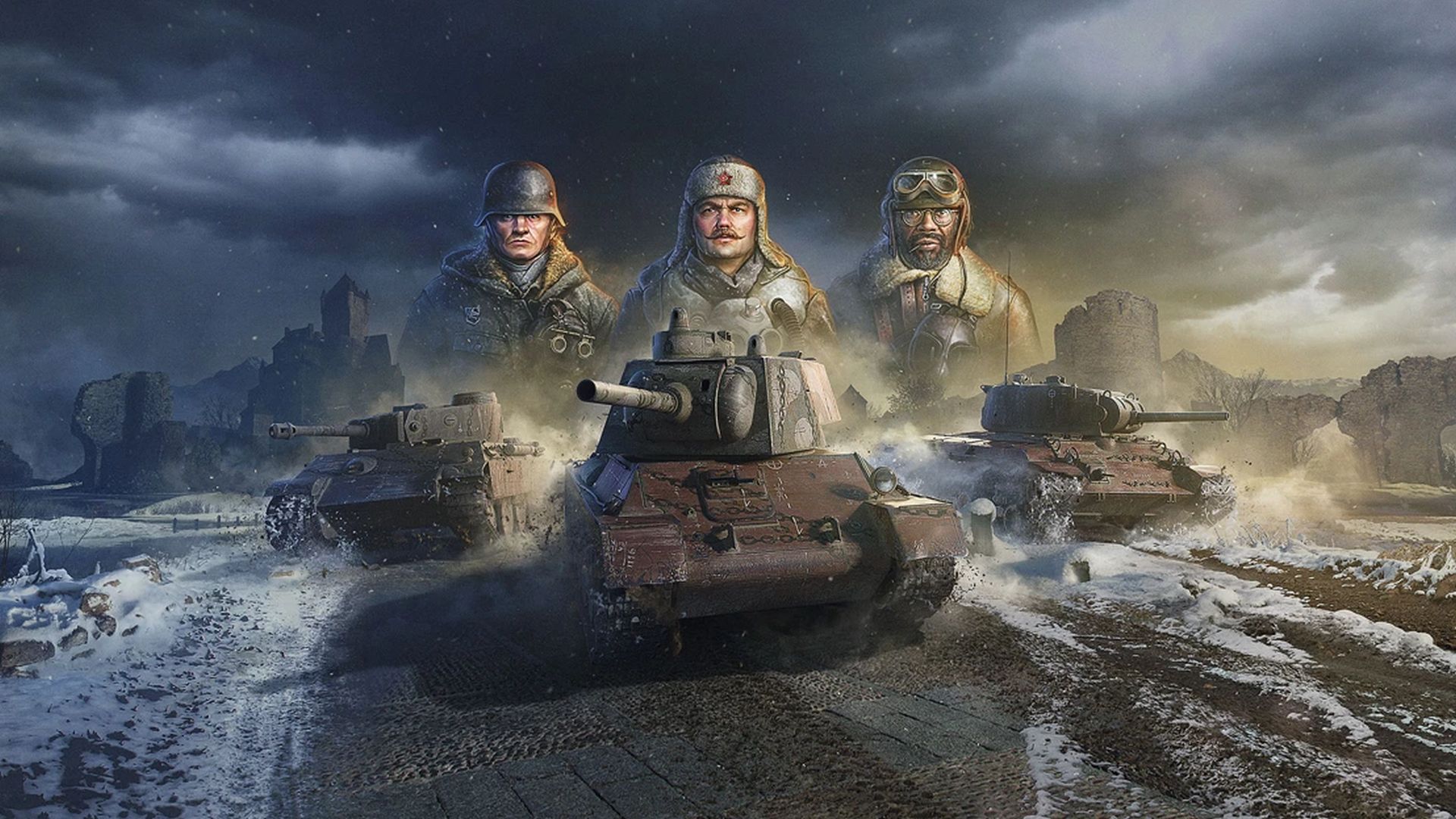 Throughout the event, tankers can take on daily missions to earn hunter points, which can be redeemed for bonds, credits, unique 2D styles, and more. During each of Steel Hunter’s four stages, players can earn up to three tokens. Earn all 12, and you’ll be able to grab one of three Tier IX vehicles: the AE Phase I, Object 777 Variant II, or the Char Futur 4.

You can start playing World of Tanks right now for free. To get into Steel Hunter, use the ‘Expedition’ section and select the Steel Hunter Garage in the drop-down menu to the right of the Battle button. Then click Battle to play solo, or create a three-player platoon.

Wargaming says players can expect additional episodes of Steel Hunter to arrive in October and November this year, but there’s no time like the present to get out there and start putting some rounds down range.