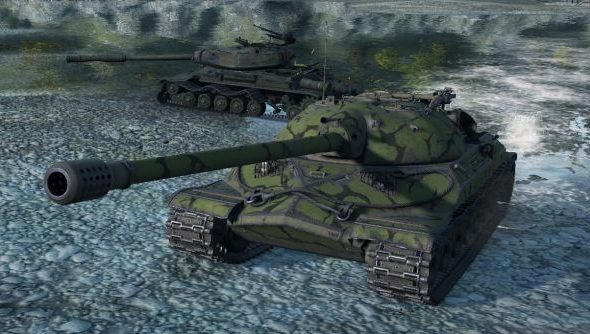 Wargaming have supplemented World of Tanks with even more tanks – introducing several new light tanks including the likes of the US T37 and German Spahpanzer Ru 251. If you’re not a tank expert, don’t worry: there’s also other features. Strongholds Skirmishes can now be participated without having to join a clan. There’s also an update to the in-game rules, which should help stave off “unsportsmanship behaviour” around the battlefield.

Here’s the six new tanks that are introduced with update 9.3:

The games in-game rules have also changed to help promote a more friendly environment: players who afk in battle, or leave before their tank has been destroyed can expect to see penalties.

Strongholds have also seen some additions. Now, players can take part in Stronghold Skirmishes without joining a clan. It also has a new building, Warp Department, which makes it easier for clan members to relay instructions to the rest of the clan.

Other features include a complete overhaul of the destruction and graphical effects and a new Garage design.

You can check out some pictures of the new tanks here.