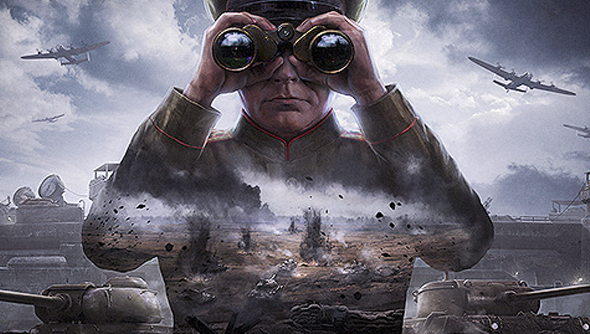 World of Tanks’ 9.4 update will let you raid and plunder an enemy clan’s stronghold. This means you can get resources outside of skirmish matches.

To counter their new vulnerability, strongholds are receiving a number of changes and upgrades.

This World of Tanks 9.4 trailer goes into some of the changes:

The main change in 9.4 is the ability to attack each other’s bases. However, each building in your stronghold will have a special power you can activate for a bonus in combat. For instance, your Military School can boost your XP gain by 50% in every battle, your Financial Unit can do the same for your credit income. Your Trophy Brigade increases your plunder from assaulting enemy strongholds. You can find out about the reserves for the other buildings on the update page.

The amount of gain is dependent on the level of the building. So, you’ll only get a 50% boost if your building is level 10, and even then you’ll need to have the building’s power activated. This costs resources, specifically a new resource called Industrial Resources that can be won in skirmishes.

Your stronghold doesn’t always have to be open to attack. Your clan is able to set times of day when it’s vulnerable to assault. It’s on your clan to be logged in and ready to defend.

One of your buildings is unlike the others. The War Department doesn’t generate resource boosters directly, it gives missions to your clansmen. It might tell one of them to cause a certain amount of damage in a battle, to destroy a certain number of tanks, or to deflect a certain number of damage points with your armour. Success means resources, failure means disappointing your clan. You can read the specifics in the War Department post.

No word on the World of Tanks 9.4 release date but it should be soon, possibly even before the end of November.