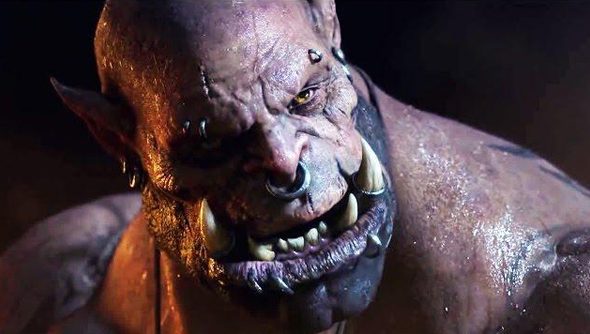 World of Warcraft ads run the gamut these days – where ‘gamut’ is a wide spectrum of approaches, and not the name of a new orcish raid boss. There’ll always be dwarves gyrating in your sidebar, yes, but now and again we’ll also get expensively produced TV spots from Blizzard’s CG department. That’s what we’ve seen emerge over the weekend; three of ‘em, for the launch of Warlords of Draenor in two weeks’ time.

Your airwaves are about to be invaded by the Iron Horde,” say Blizzard. “Word to the wise: it’s best to try not to make eye contact.”

The first clip offers a view from Grommash’s bathroom mirror, where he practices looking as menacing as possible.

The two others are assembled from excerpts of a longer Warlords of Draenor cinematic debuted a couple of months ago.

WoW is still one of the best MMOs on PC, and an expansion is still an event. Former players will resurrect accounts neglected since Mists of Pandaria, and Blizzard will erect their first-ever set of Australian servers for World of Warcraft. Do you plan to get involved in the level 90 melodrama?