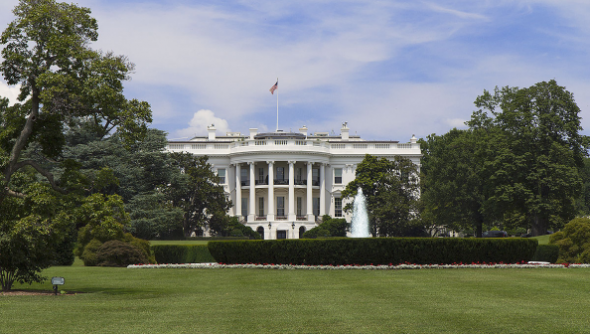 More than 2,000 people have signed a petition demanding that the Obama Administration address Warlords of Draenor’s server lag.

“Warlord’s of Draenor is the latest expansion of World of Warcraft,” the petition reads. “Millions of Americans are currently experiencing significant discomfort due to the struggles that Blizzard Entertainment is having with their servers. We humbly petition that the US government lend aid to Blizzard Entertainment so that they can adequately handle this stressful situation.”

The petition writers have left it open for how the Obama Administration could address the issue of server lag. Potentially the NSA could have a number of its databanks wiped of Facebook profile scrapes and turned into new servers for players to build garrisons and hunt Garrosh Hellscream.

Alternatively, President Obama, Commander in Chief of the US Army, could institute a military curfew, demanding players play within allotted times to ease the load on Blizzard’s servers.

Whatever the case, until the petition reaches 100,000 signatures before it will be presented to the President for consideration.

You can read how our Nick’s getting on in Draenor over in his World of Warcraft: Warlords of Draenor review in progress.